Facebook may have just gotten itself into more trouble about how it collects and uses people’s data.

Kashmir Hill, a senior reporter for Gizmodo, originally reported the issue. Hill ran a Facebook ad specifically targeting a single user, a computer science professor named Alan Mislove. The purpose of the ad was to see if she could reach Alan Mislove using information that he had never given to Facebook.

Read More:98 Things Facebook is Tracking About You (And Everyone Else)

Hill used a phone number that Mislove had never given to Facebook, so in theory they shouldn’t have that number. But sure enough, Mislove saw the targeted Facebook ad a few hours later.

You might assume that you could go to your Facebook profile and look at your “contact and basic info” page to see what email addresses and phone numbers are associated with your account, and thus what advertisers can use to target you. But as is so often the case with this highly efficient data-miner posing as a way to keep in contact with your friends, it’s going about it in a less transparent and more invasive way. –Kashmir Hill for Gizmodo

There is clearly a privacy issue here. If you don’t add your phone number to your Facebook profile for example, then Facebook shouldn’t be able to use it to target ads at you. People are under the impression that they can control the information that Facebook collects from them. But if Facebook ignores this and collects information even from third parties and ads it to your profile, that’s a problem.

Read More:Facebook is Not The Internet’s Only Privacy Villain

You Gave Facebook Your Number For Security. They Used It For Ads. 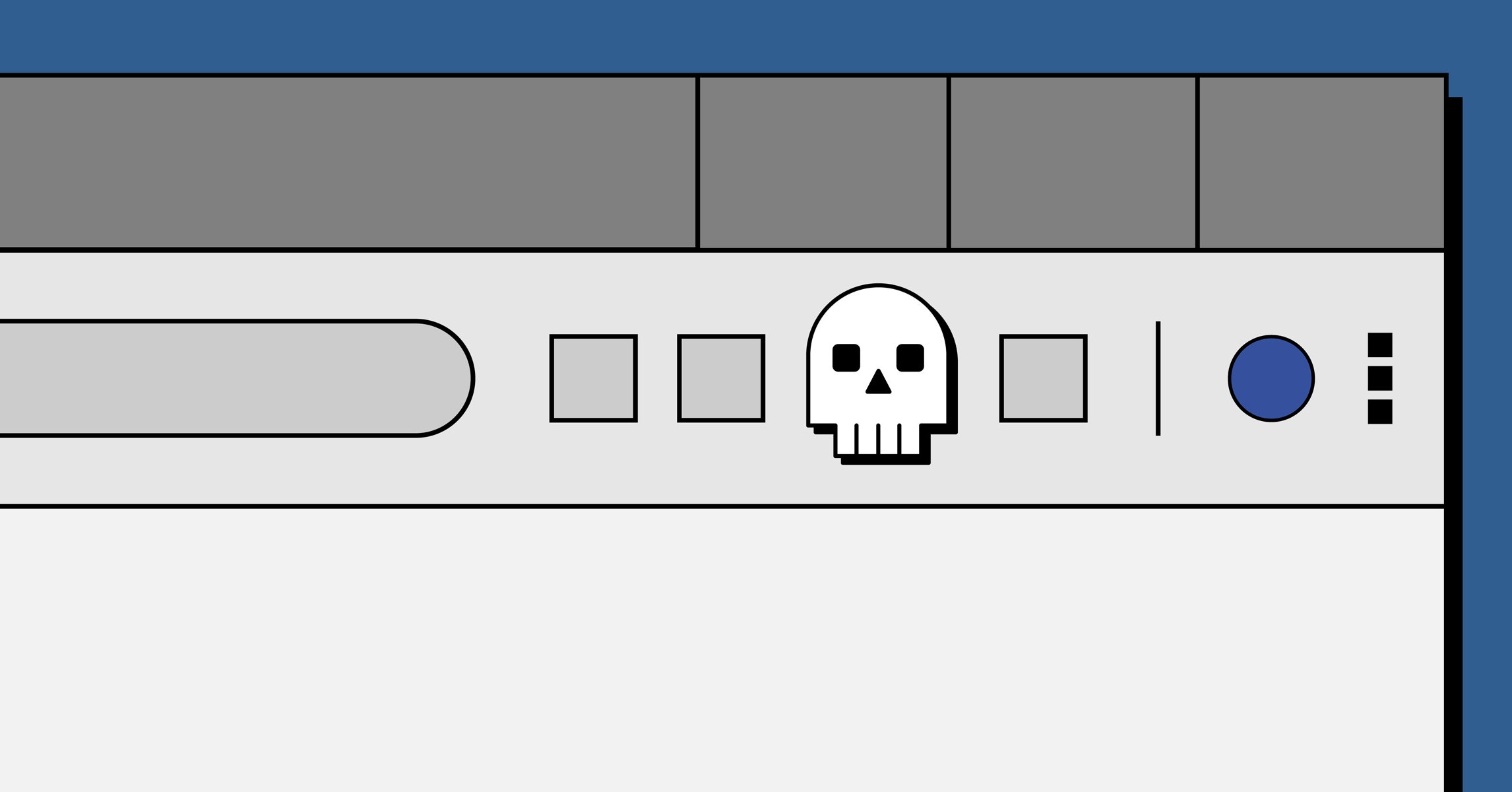