HANOI (AFP) - A law requiring Internet companies in Vietnam to remove content communist authorities deem to be against the state came into effect Tuesday (Jan 1), in a move critics called "a totalitarian model of information control".

The new cybersecurity law has received sharp criticism from the US, the EU and Internet freedom advocates who say it mimics China's repressive censorship of the Internet.

The law requires Internet companies to remove content the government regards as "toxic".

Tech giants such as Facebook and Google will also have to hand over user data if asked by the government, and open representative offices in Vietnam.

The communist country's powerful Ministry of Public Security (MPS) published a draft decree on how the law may be implemented in November, giving companies which offer Internet service in Vietnam up to 12 months to comply.

MPS has also said the bill was aimed at staving off cyber-attacks - and weeding out "hostile and reactionary forces" using the Internet to stir up violence and dissent, according to a transcript of a question-and-answer session with lawmakers in October.

In response to the law, which was approved by Vietnam's rubber-stamp parliament last June, Facebook said they are are committed to protecting the rights of its users and enabling people to express themselves freely and safely.

"We will remove content that violates (Facebook's) standards when we are made aware of it," Facebook said in an emailed statement to AFP, adding that the social media giant has a clear process to manage requests from governments around the world.

Hanoi has said Google is taking steps to open up an office in Vietnam to comply with the new law.

In response to AFP's request for comment, the Internet giant said it would not comment at this stage.

The law also bans Internet users in Vietnam from spreading information deemed to be anti-state, anti-government or use the Internet to distort history and "post false information that could cause confusion and damage to socio-economic activities".

Critics say online freedom is shrinking under a hardline administration that has been in charge since 2016.

Dozens of activists have been jailed at a pace not seen in years.

Human Rights Watch (HRW) has called on the communist authorities to revise the law and postpone its implementation.

"This law is designed to further enable the Ministry of Public Security's pervasive surveillance to spot critics, and to deepen the Communist Party's monopoly on power," Phil Robertson, deputy Asia director of HRW said.

The law comes into force a week after Vietnam's Association of Journalists announced a new code of conduct on the use of social media by its members, forbidding reporters to post news, picture and comments that "run counter to" the state.

Daniel Bastard of Reporters Without Borders decried the new requirements for journalists and the cybersecurity law, calling it "a totalitarian model of information control".

Vietnam wants to build a reputation as a South-east Asian hub for fintech.

Critics warn the new Internet law - particularly the data-sharing element - will make start-ups think twice about relocating to the country. 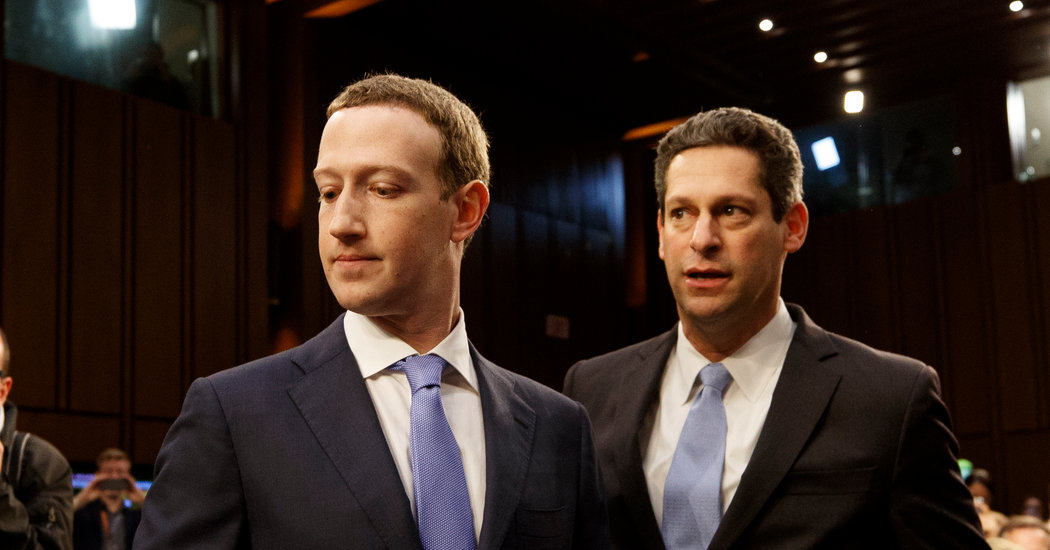 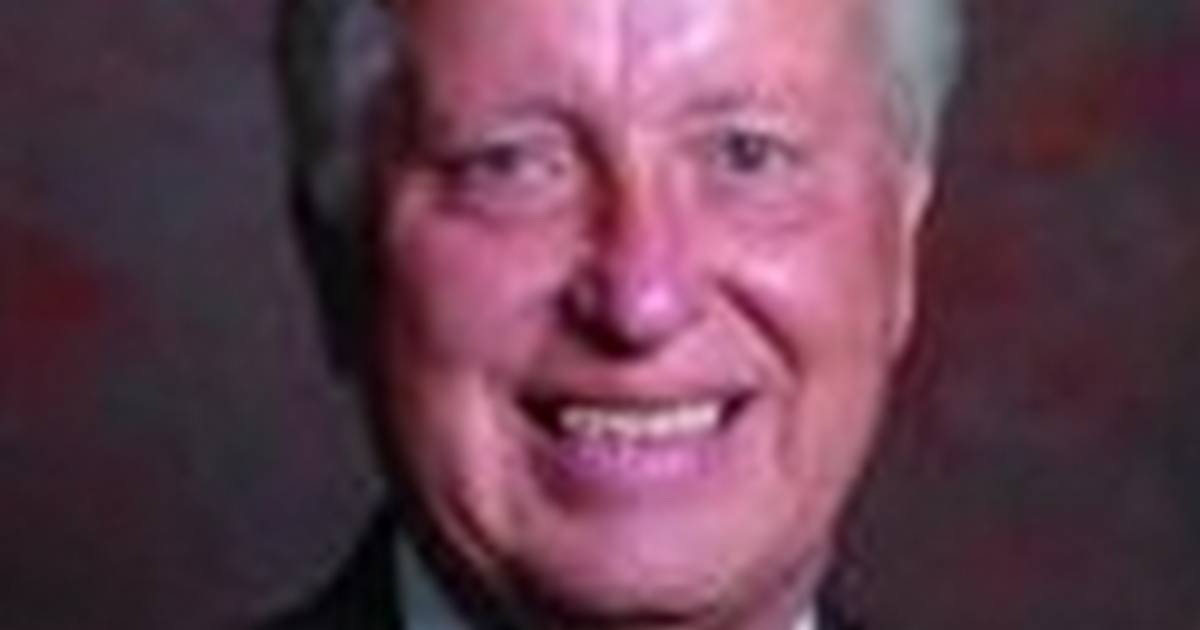 Starting November 1st, Chinese police can go to any Chinese ISP to copy your data