The push to minimize the government’s power to track and spy on people with surveillance technology has picked up steam as the Black-led movement against racism and police brutality continues to push politicians to reconsider the role policing plays in our lives. Thanks to the tireless efforts of activists and organizations in Massachusetts and around the country, including EFF, this week Boston joins the ranks of cities that have banned government use of face surveillance. Boston will become the tenth city in the United States to ban government use of face recognition technology. Last year, the state of California passed a three-year moratorium on the use of FRT on police body-worn and hand-held cameras.

Whereas,Governments around the world are responding to the COVID-19 pandemic with an unprecedented use of surveillance tools, including face surveillance technology, despite public health and privacy experts agreeing that public trust is essential to an effective response to the pandemic; and

Whereas, Facial surveillance technology has been proven to be less accurate for African American and AAPI faces, and racial bias in facial surveillance has the potential to harm communities of color who are already facing increased level of surveillance and harassment; and Whereas, Several municipalities in Massachusetts, including Springfield, Somerville, Brookline, and Cambridge, have passed local legislation to ban face surveillance…

Nathan Sheard, EFF’s Associate Director of Community Organizing, testified before the Boston City Council on the hazards of face surveillance. “Face surveillance is profoundly dangerous,” he told the council, “First, in tracking our faces, a unique marker that we cannot change, it invades our privacy. Second, government use of the technology in public places will chill people from engaging in first-amendment protected activities… Third, surveillance technologies have an unfair, disparate impact against people of color, immigrants, and other vulnerable populations.”

EFF sent a letter [PDF] to the Boston City Council suggesting three improvements to the ordinance. The Council adopted all three. One closed a loophole that might have allowed police to ask third parties to collect face recognition evidence for them. Another change provides attorney fees to a person who brings a successful suit against the City for violating this ban on government use of face surveillance. Otherwise, only well-funded organizations or wealthy individuals would be able to enforce this critical new ban. It is no coincidence that this ban passed unanimously through Boston’s city council on the same day that the New York Times published a long piece on the case of Robert Julian-Borchak Williams, who was arrested by Detroit police after face recognition technology wrongly identified him as a suspect in a theft case. The problem isn’t just that studies have found face recognition staggeringly and disparately inaccurate when it comes to matching the faces of people of color. The larger concern is that in the hands of police, the technology poses a threat to vulnerable communities by virtue of the fact that police departments themselves disproportionately surveil and patrol those neighborhoods.

EFF has long advocated for a nation-wide ban on the government’s use of face surveillance. You can help by joining our fight, telling your elected officials to ban the technology, or getting your local representatives to introduce our model bill that will ban face surveillance in your town. 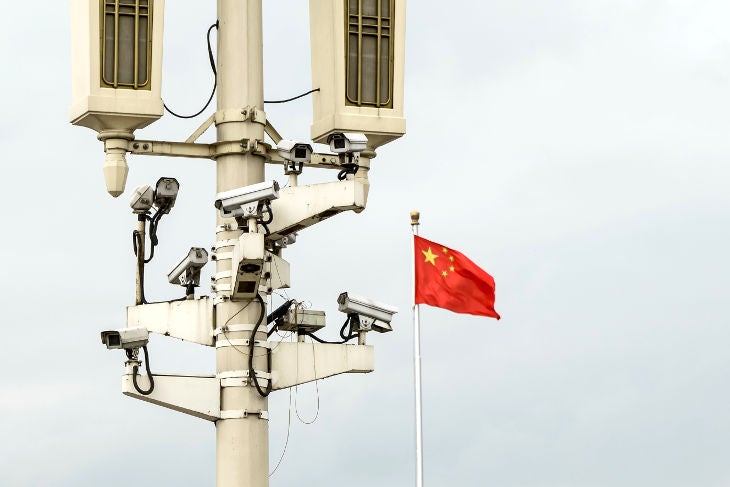