US officials say they have evidence that Huawei has backdoor access to mobile-phone networks around the world, according to a Wall Street Journal article published today. "We have evidence that Huawei has the capability secretly to access sensitive and personal information in systems it maintains and sells around the world," US National Security Adviser Robert O'Brien told the Journal. The United States has long claimed that Huawei can secretly access networks through the networking gear it sells to telcos, but the goverment previously argued that it doesn't need to show any proof. US officials still are not providing such evidence publicly but have begun sharing their intelligence with other countries, the Journal report said. The Journal wrote:

Huawei technicians have been helping governments in Uganda and Zambia spy on their political opponents, a new report says

The US kept the intelligence highly classified until late last year, when American officials provided details to allies including the UK and Germany, according to officials from the three countries. That was a tactical turnabout by the US, which in the past had argued that it didn't need to produce hard evidence of the threat it says Huawei poses to nations' security.

The US has been sharing this evidence at the same time the Trump administration tries to convince allies to get Huawei gear out of their networks.

US officials said they have been aware of Huawei's backdoor access "since observing it in 2009 in early 4G equipment," the Journal wrote. However, the US officials quoted by the Journal "declined to say whether the US has observed Huawei using this access."

Europe’s biggest phone company identified hidden backdoors in the software that could have given Huawei unauthorized access to the carrier’s fixed-line network in Italy, a system that provides internet service to millions of homes and businesses, according to Vodafone’s security briefing documents from 2009 and 2011 seen by Bloomberg, as well as people involved in the situation.".

Telecom-equipment makers who sell products to carriers "are required by law to build into their hardware ways for authorities to access the networks for lawful purposes," but they "are also required to build equipment in such a way that the manufacturer can't get access without the consent of the network operator," the Journal wrote.

US officials say that Huawei has violated these laws, which are enforced in multiple countries, the Journal wrote:

US officials say Huawei has built equipment that secretly preserves the manufacturer's ability to access networks through these interfaces without the carriers' knowledge. The officials didn't provide details of where they believe Huawei is able [to] access networks. Other manufacturers don't have the same ability, they said.

One US official told the Journal that "Huawei does not disclose this covert access to its local customers, or the host nation national-security agencies."

Huawei disputed the latest allegations, as it has done in the past, saying it "has never and will never do anything that would compromise or endanger the security of networks and data of its clients." Huawei also said that the United States made its latest accusations "without providing any kind of concrete evidence."

"No Huawei employee is allowed to access the network without an explicit approval from the network operator," a Huawei official said, according to the Journal. 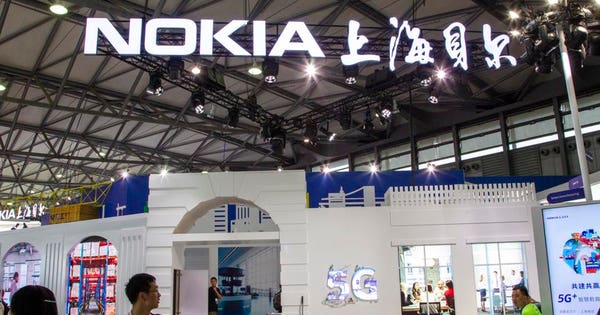 FCC finalizes ban on Huawei and ZTE equipment in Universal Service Fund The US government has been moving to reduce the amount of Huawei and ZTE equipment in telecom networks. The Federal Communications Commission voted unanimously in November to ban Huawei and ZTE gear in projects paid for by the FCC's Universal Service Fund (USF). FCC Chairman Ajit Pai said at the time that Huawei and ZTE "have close ties to China's Communist government and military apparatus" and "are subject to Chinese laws broadly obligating them to cooperate with any request from the country's intelligence services and to keep those requests secret." The ban is expected to hit small carriers the hardest, as Huawei has appealed to small network operators by selling low-cost gear. By contrast, big telcos like AT&T "have long steered clear of Huawei," a March 2018 Wall Street Journal report said.
The article source: arstechnica.com 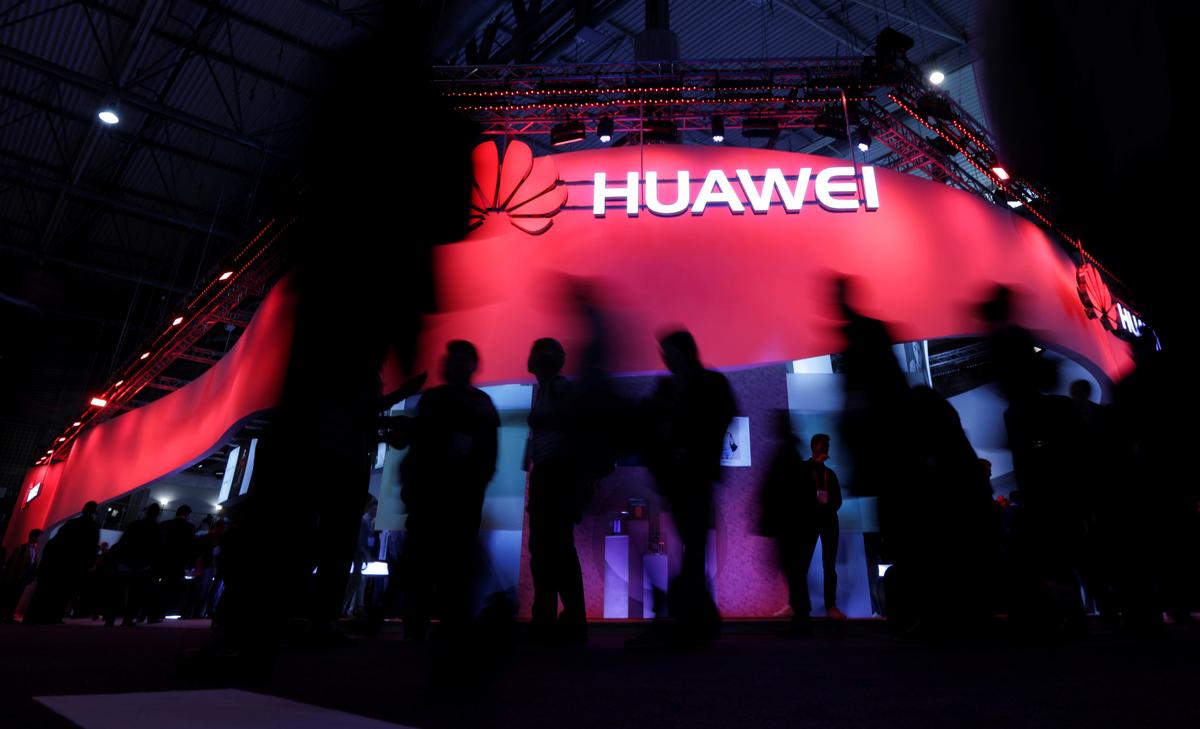 Huawei Mediapad M5 found to be snooping on en... 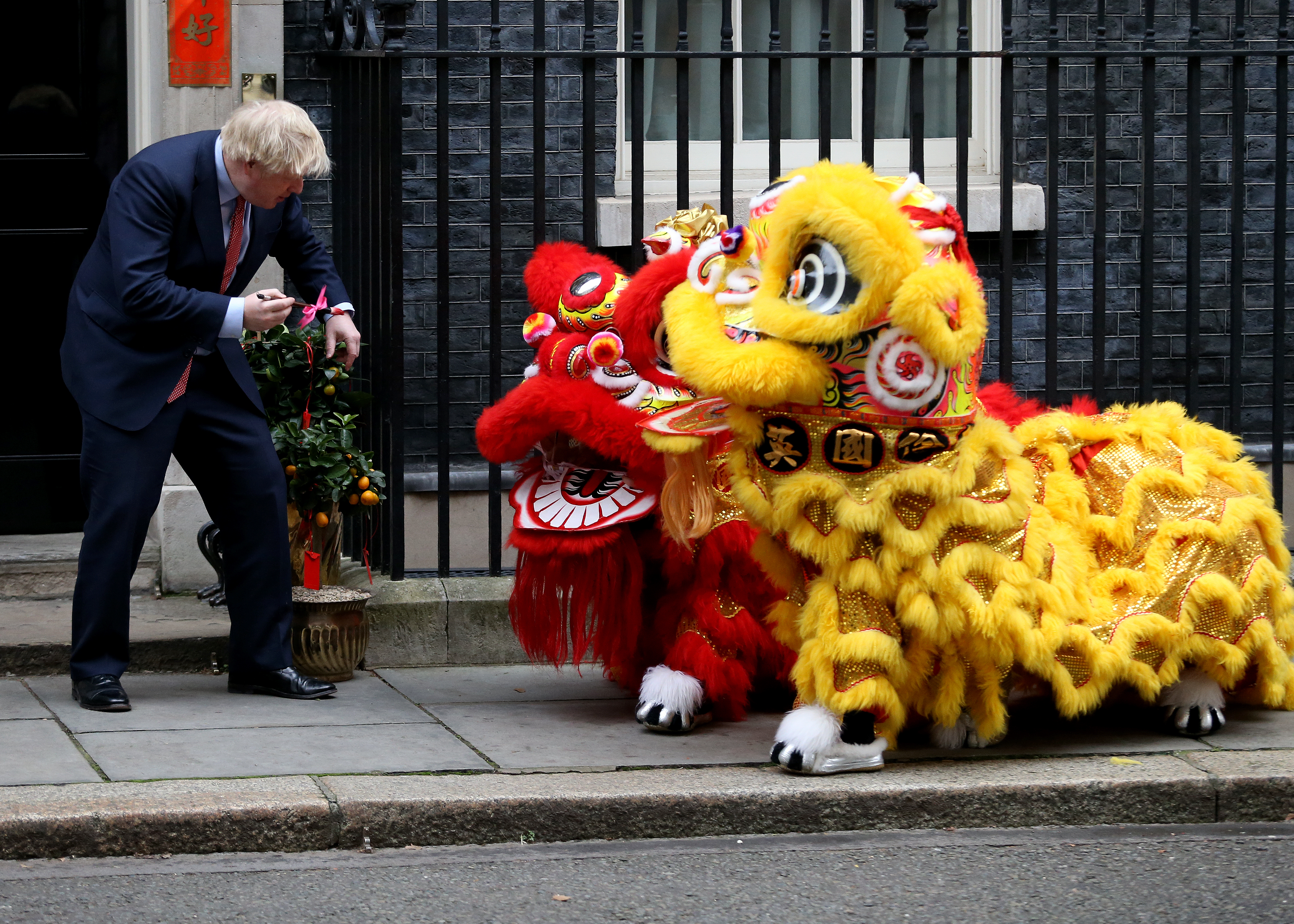 Britain Knows It’s Selling Out Its National Security to Huawei