It seems that on a regular basis, we hear about massive data breaches or companies sharing highly personal information with third parties without a consumer’s permission or knowledge. The Tide Foundation wants to change that by giving consumers complete control over their personal data on the blockchain by allowing them to manage their own encryption keys.

The startup wants to take that notion a step further by giving users the ability to sell that personal information in an open marketplace that the company is announcing today.

“The overall concept is that when a consumer engages with a business and provides that business with personally identifiable information, the Tide Protocol encrypts that information and provides the consumer with the only key to decrypt it,” Issac Elnekave, Tide co-founder told TechCrunch.

Information captured by retailers, both online and in stores, often finds its way into the treasure troves of data brokers, allowing them to develop and sell incredibly detailed consumer dossiers that go far beyond demographics to include behavioral quirks, biases, religious beliefs, purchasing patterns, and a host of other personal details.

With full control over their data, companies could not transfer any information to a third party without the consumer granting permission first. The marketplace provides a way for companies who need data, the vendors who manage that data and the consumers who ultimately own the data to negotiate a fair market value for access to it. What’s more, the companies buying the data know that they are getting much more valuable and accurate information, delivered with the full knowledge of the consumer. 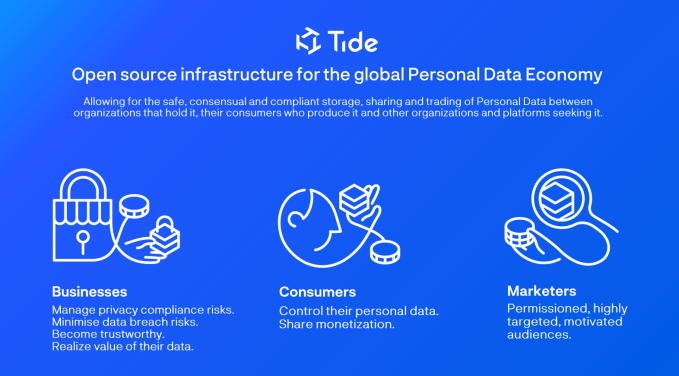 In the event of a massive data breach like Equifax or Marriott, if customers had been using the Tide Protocol, the hackers couldn’t have actually used the PII in the breached databases because consumers would control the keys to decrypt it, rendering it useless to the data thieves.

How Companies Turn Your Data Into Money – PC Magazine – Medium

As for consumers controlling encryption keys, the company says it has created a patented technology to simplify the process of managing those keys in order to put that process within reach of anyone, one that passes what they call “the Grandpa Test.”

Accordingly, several law professors have proposed adapting these venerable fiduciary rules to apply to online companies that collect personal data from their customers.

“We have developed a layer, a decentralized way to dumb down blockchain to a ubiquitous user experience on the web,” Yuval Hertzog, the other company co-founder explained. He said the idea is to simplify the highly complex and make key management a typical kind of web experience.

Elnekave says that the company has also found a way to comply with GDPR, the strict EU privacy regulations that went into effect last year that includes the right to be forgotten. Because the protocol gives consumers full control over the encryption keys, the user simply has to stop giving access to the business, essentially throwing away the encryption key and blocking access, he explained. 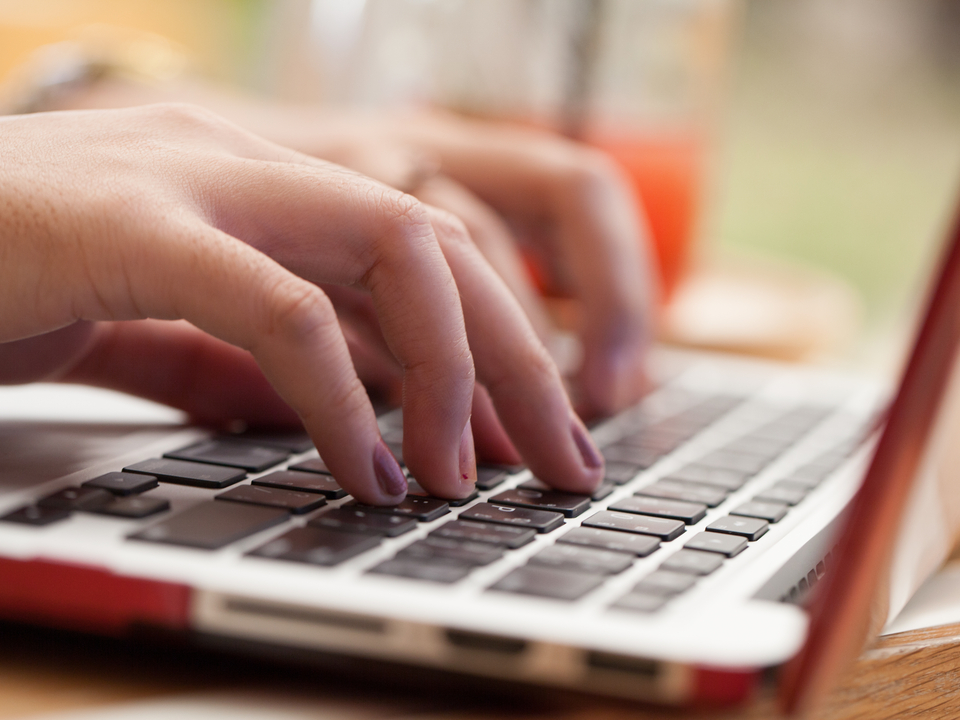 Can this company put personal data back in the hands of consumers?

Tide launched three years ago in Sydney, Australia and developed the Tide Protocol, the basis of its blockchain data privacy solution, two years ago. Today it has 13 employees. The company raised a $2 million seed round in November.

The startup believes data ownership should be a basic human right in a similar fashion to Hu-manity.co, the startup that wants to provide a similar set of tools as Tide, but focussed on medical information.

23andMe Cuts Off the DNA App Ecosystem It Created

The Complete Guide To Personal Information (And Keeping It Safe) 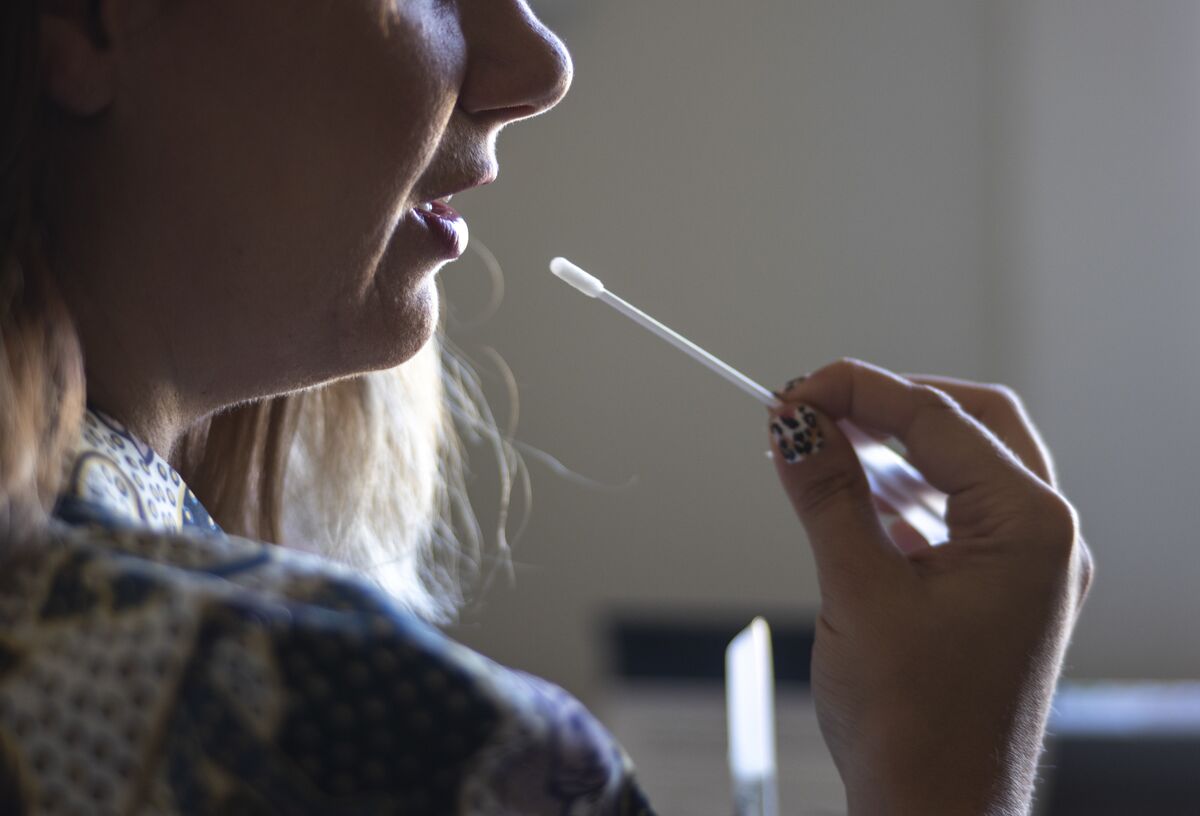