The US Supreme Court ruled in favor of Facebook on Thursday in a case about what counts as an "automatic telephone dialing system" under the Telephone Consumer Protection Act of 1991.The Supreme Court said in the ruling that Facebook's text alerts about suspicious login attempts do not qualify as robocalls deemed illegal under that act.

The ruling also shot down a proposed class-action lawsuit accusing the social media company of violating the law, which was originally put in place three decades ago in an attempt to curb telemarketing calls. 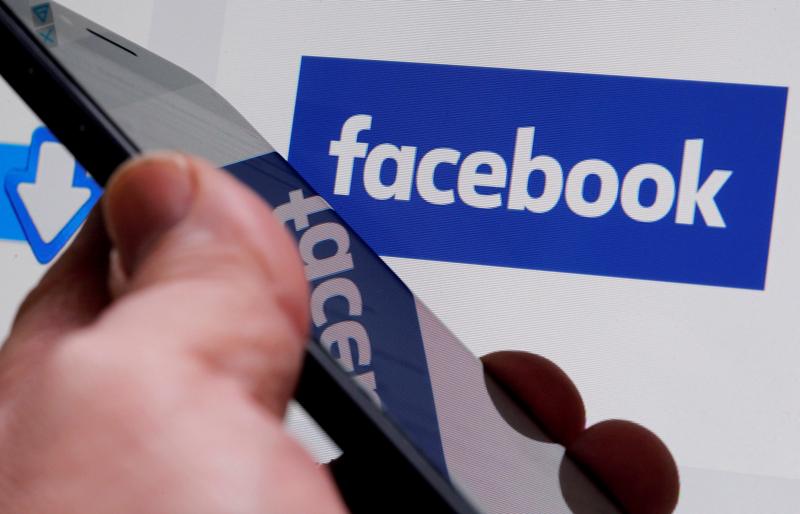 Experts have previously warned that a ruling in favor of Facebook could be a major win for telemarketers, as billions of robocalls and robotexts already hit American cell phones every month. The lawsuit reviewed by the Supreme Court was first filed in 2015 in California federal court by Noah Duguid, a Montana resident who received automated text messages from Facebook without ever having an account. Duguid accused Facebook of violating the TCPA's ban on using an "automatic telephone dialing system" to send him the texts. Facebook says Duguid's phone number previously belonged to another user who the messages were meant for.A federal appeals court who reviewed the case in 2019 sided with Duguid, interpreting the robocall law to include all services that send out automated texts to non-randomized numbers — like the suspicious activity text that Duguid received and that Facebook and other companies send.

Facebook appealed that decision to the Supreme Court, arguing the automated text that Duguid received is a commonplace measure for websites to implement in 2021."As the Court recognized, the law's provisions were never intended to prohibit companies from sending targeted security notifications," Facebook spokesperson Andy Stone said in a statement to Insider. "The court's decision will allow companies to continue working to keep the accounts of their users safe."

Facebook's legal argument in the case is that an automated telephone dialing system only calls numbers randomly or sequentially, and that its use of a machine to call numbers doesn't count because it's coming from a set list. Duguid's number was on the list because someone who previously had the number linked it to a Facebook account. 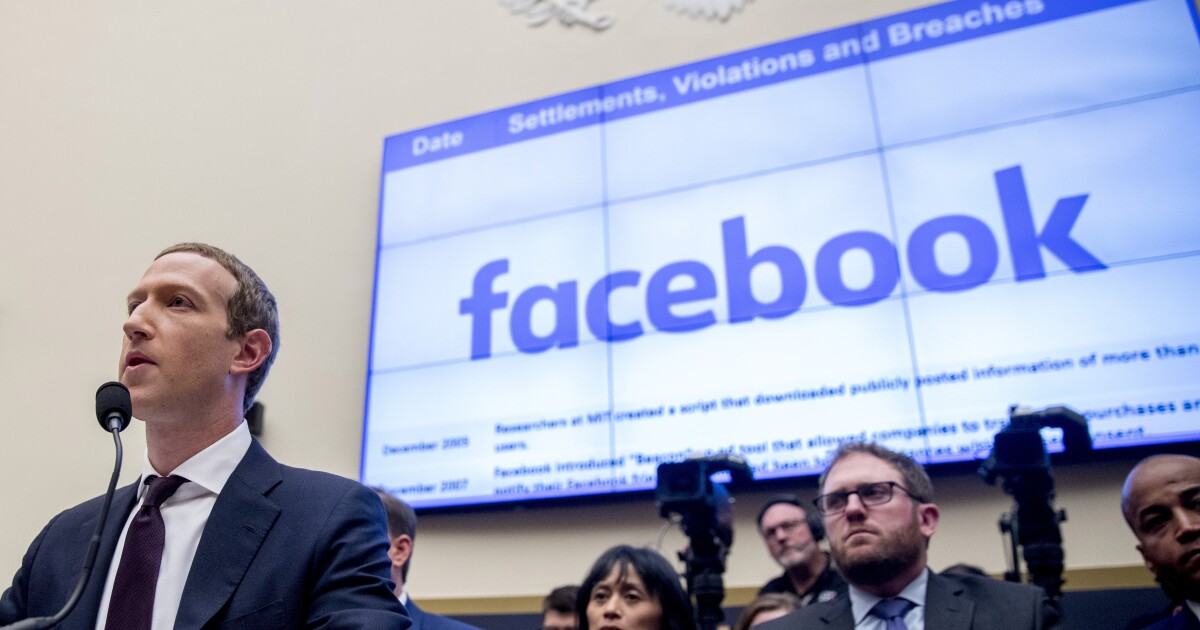 Facebook also insisted to SCOTUS that a ruling against them would put billions of dollars "at stake." Under the 1991 law, each American hit with the company's automated message could recieve up to $1,500 each.

The court's decision on Thursday siding with Facebook will limit the scope of the robocall law, excluding companies like Facebook and others that send these type of automated texts. Often, these automated calls or texts are implemented to provide users with an additional layer of security to prevent anyone from accessing their account and personal information.

Facebook has been dealt a blow in its fight to fend off Australian legal action surrounding the Cambridge Analytica scandal, with the tech giant failing to convince the federal court it does not carry out business in Australia.

"Companies will use autodialers that are not covered by the Supreme Court's narrow definition to flood our cellphones with even more unwanted robocalls and automated texts," Margot Freeman Saunders, senior counsel at the consumer watchdog, said in a statement. "We call on Congress to act immediately to provide needed protection against unconsented-to automated calls and texts so that cellphones are not rendered useless due to the expected huge increase in unwanted robocalls and texts."The decision from the Supreme Court on Thursday was unanimous and authored by Justice Sonia Sotomayor.

Indiana Supreme Court: Woman did not have to unlock phone for police

Walt Hickey contributed to the reporting for this story.
The article source: www.businessinsider.com 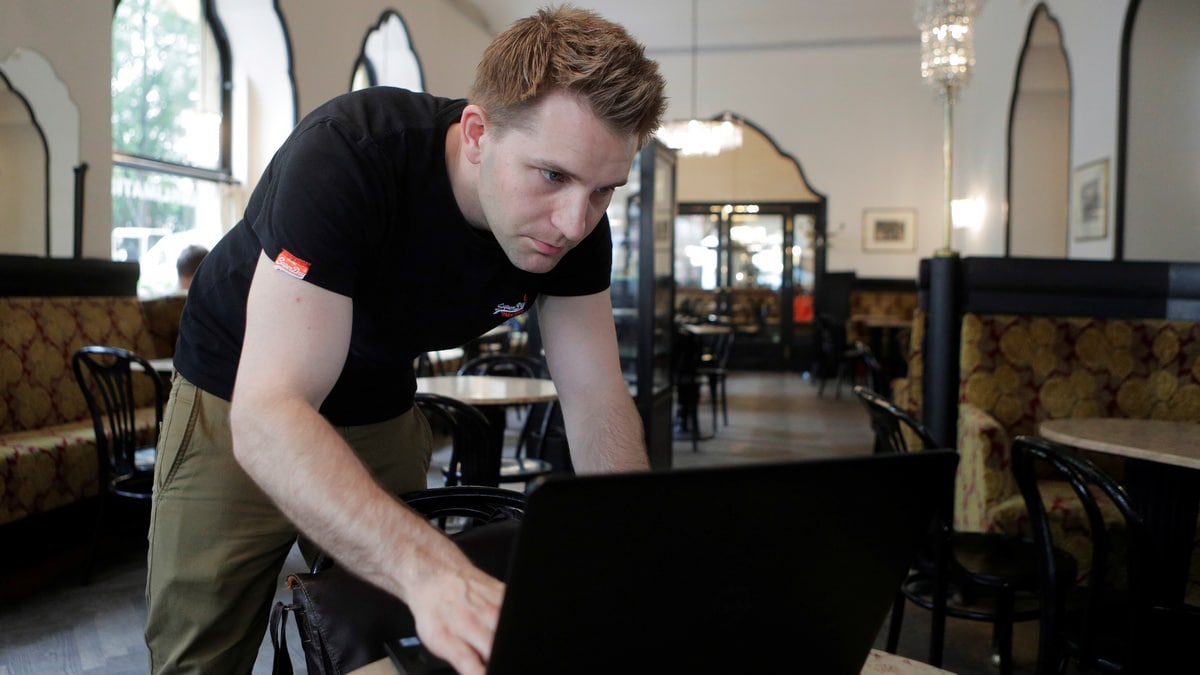 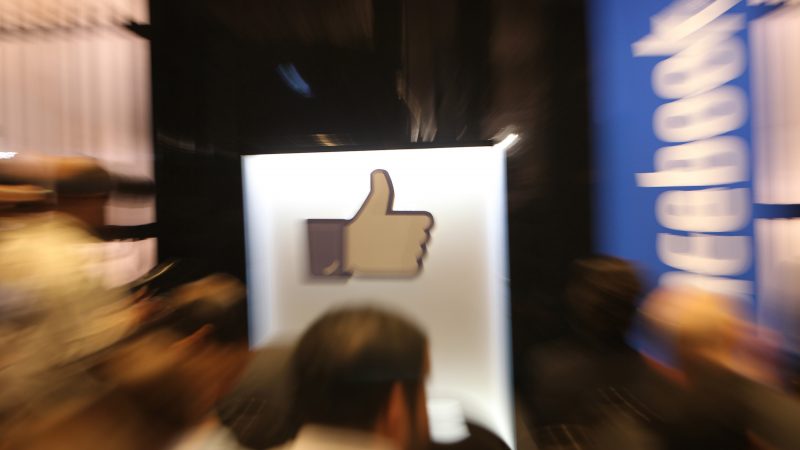 Details of Justice Department Efforts To Break Encryption of Facebook Messenger Must Be Made Public, EFF Tells Court