We've made a lot of big changes to the platform lately. This release has largely been an attempt to stabilize the codebase by fixing bugs and merging features that we hadn't had a chance to test until now, all while updating our documentation and removing unused or outdated code.

This release includes an update to the sheet editor which is not backwards-compatible. Clients running the new version will not be able to correctly communicate with clients running older versions. Clients will automatically detect that a new version is available upon reconnecting to the server after a restart, so as long as you follow the steps recommended below this should be fine.

When Your Office Scanner Is Framed for Phishing

The phishing campaign attempts to leverage the 'scan to email' functionality of modern office document-handling equipment as the bait text to lure users into opening an attachment which contains a credential-harvesting phishing page.

We've also updated a server-side dependency that is not backwards-compatible. Failure to update both the platform and its dependencies together will result in errors.

The scripts directory now includes a script to identify unused translations. We used this to reduce the size of our localization files (cryptpad/www/common/translations/*.json). We reviewed the changes carefully and did our best to test, but it's always possible that a string was erroneously removed. If you notice any bugs in the UI where text seems to be missing, please let us (the developers) know via a GitHub issue. CryptPad.fr now stores more than a terabyte of data, making it quite intensive to run the scripts to remove inactive files from the disk. To help alleviate this strain we've moved the code responsible for deleting files that have been archived for longer than the configured retention period into its own script (./scripts/evict-archived.js). For the moment this script is not integrated into the server and will not automatically run in the background as the main eviction script does. It's recommended that you run it manually if you find you are low on disk space. 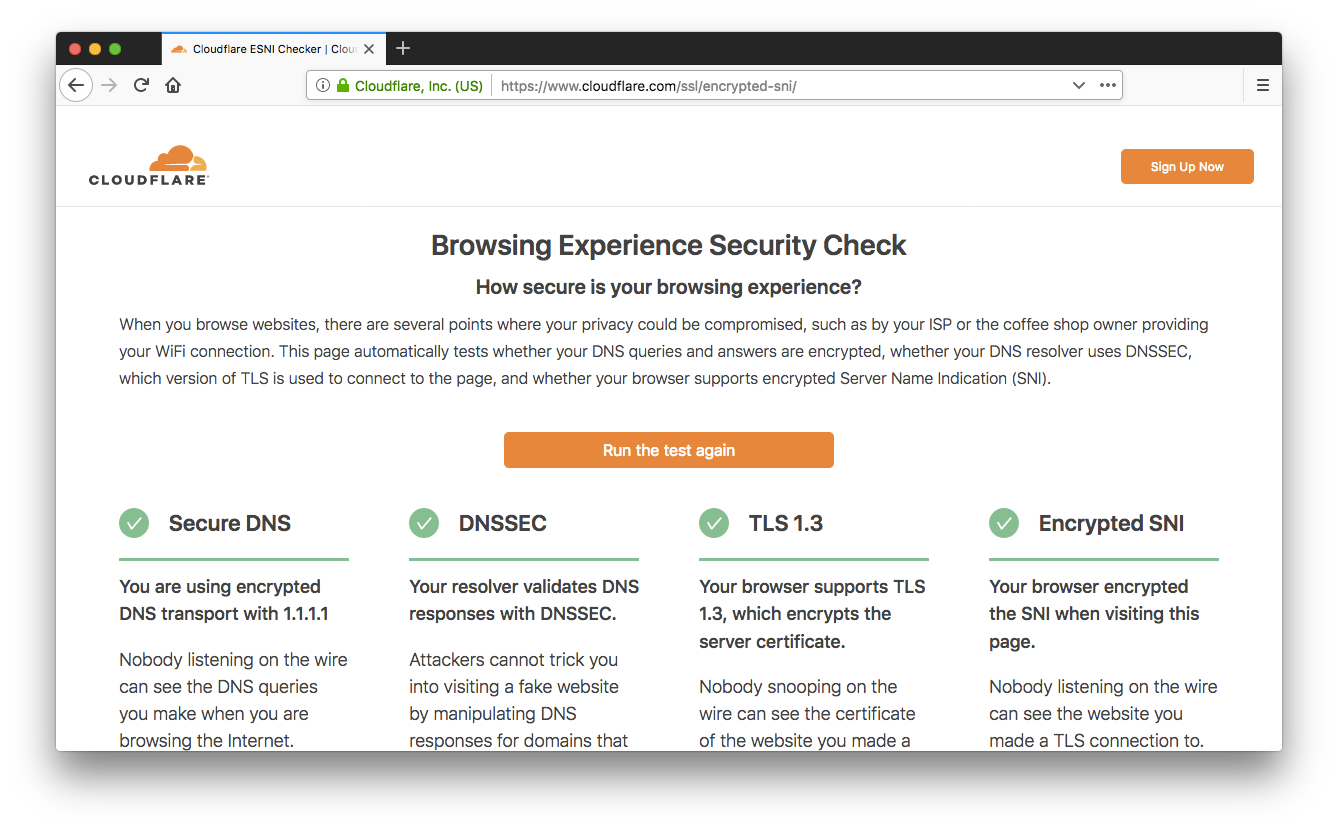 Since early in the pandemic we've been serving a custom home page on CryptPad.fr to inform users that we've increased the amount of storage provided for free. This was originally intended as a temporary measure, but since almost a year has passed we figured it was about time we integrate this custom code into the platform itself. Admins can now add a custom note to the home page, using customized HTML in customize/application_config.js. To do this, define an AppConfig.homeNotice attribute like so: AppConfig.homeNotice = "<b>pewpew</b>";.

Should you be concerned about LastPass uploading your passwords to its server? 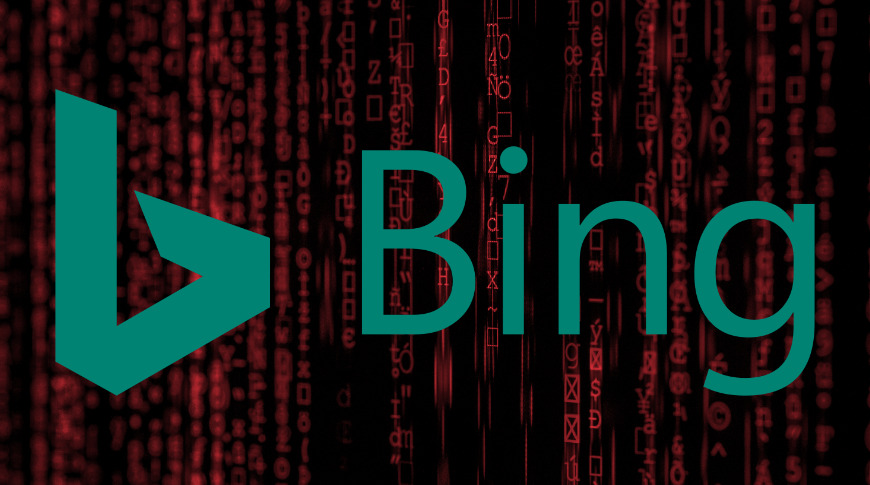 How to completely self host Standard Notes - Part 1