Minimum age of marriage for women should be raised to 21, says Shivraj Chouhan

Chief Minister Shivraj Singh Chouhan Madhya Pradesh Chief Minister Shivraj Singh Chouhan on Monday said the minimum age of marriage for women should be raised from the current 18 years to 21 years. Chouhan’s statement comes months after Prime Minister Narendra Modi, while addressing the nation on the 74th Independence Day, had stated that the central government has constituted a committee formed by the Union Ministry of Women and Child Development to look into the minimum marriageable age for women. Inaugurating a fortnight-long awareness programme for crime against women called ‘Samman’, Chouhan said, “I feel that the marriage age of daughters should be increased from 18 to 21 years. I want to make this a matter of debate, and the country and the state should reflect on this.” 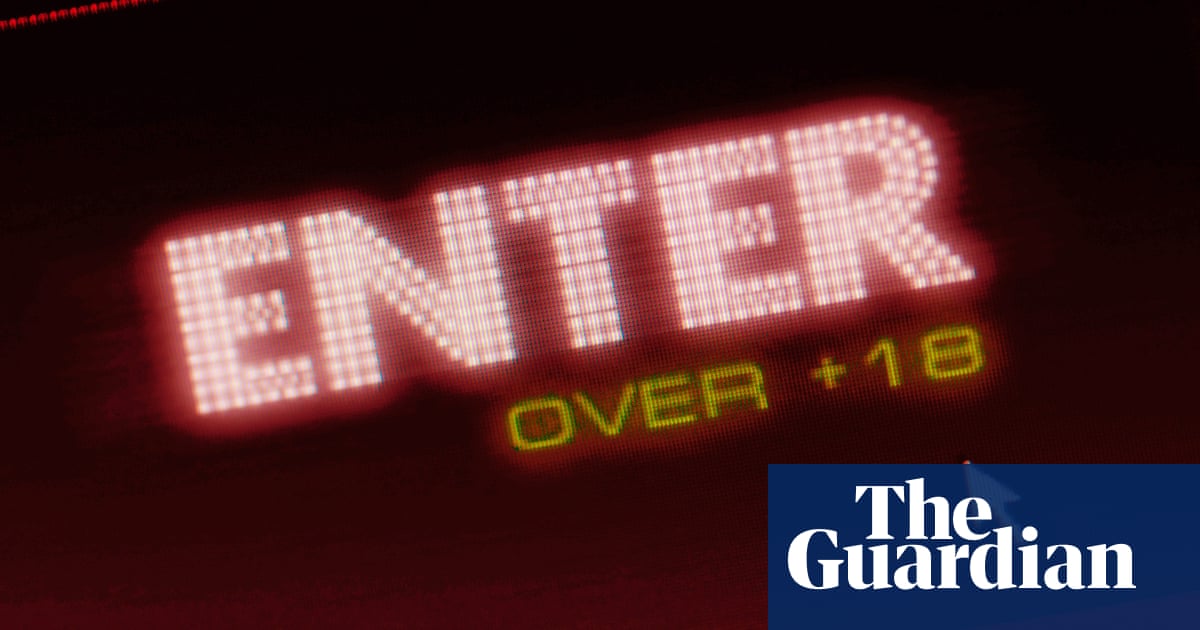 He said a new system will be put in place, under which any woman moving out of her house for her work will register herself at the local police station, and she will be tracked for her safety. A helpline number will be provided to such women, enabling them to call for help in case of distress. The installation of panic buttons in public transportation will be made compulsory.

The CM said that in the past nine months, incidents of rape have gone down by 19 per cent in the state, while kidnapping has reduced by 23 per cent, female foeticide by 20 per cent and sexual harassment by 14 per cent. Around 7,000 missing women were found by police, he said.

He also felicitated four citizens who fought to prevent crimes against women. 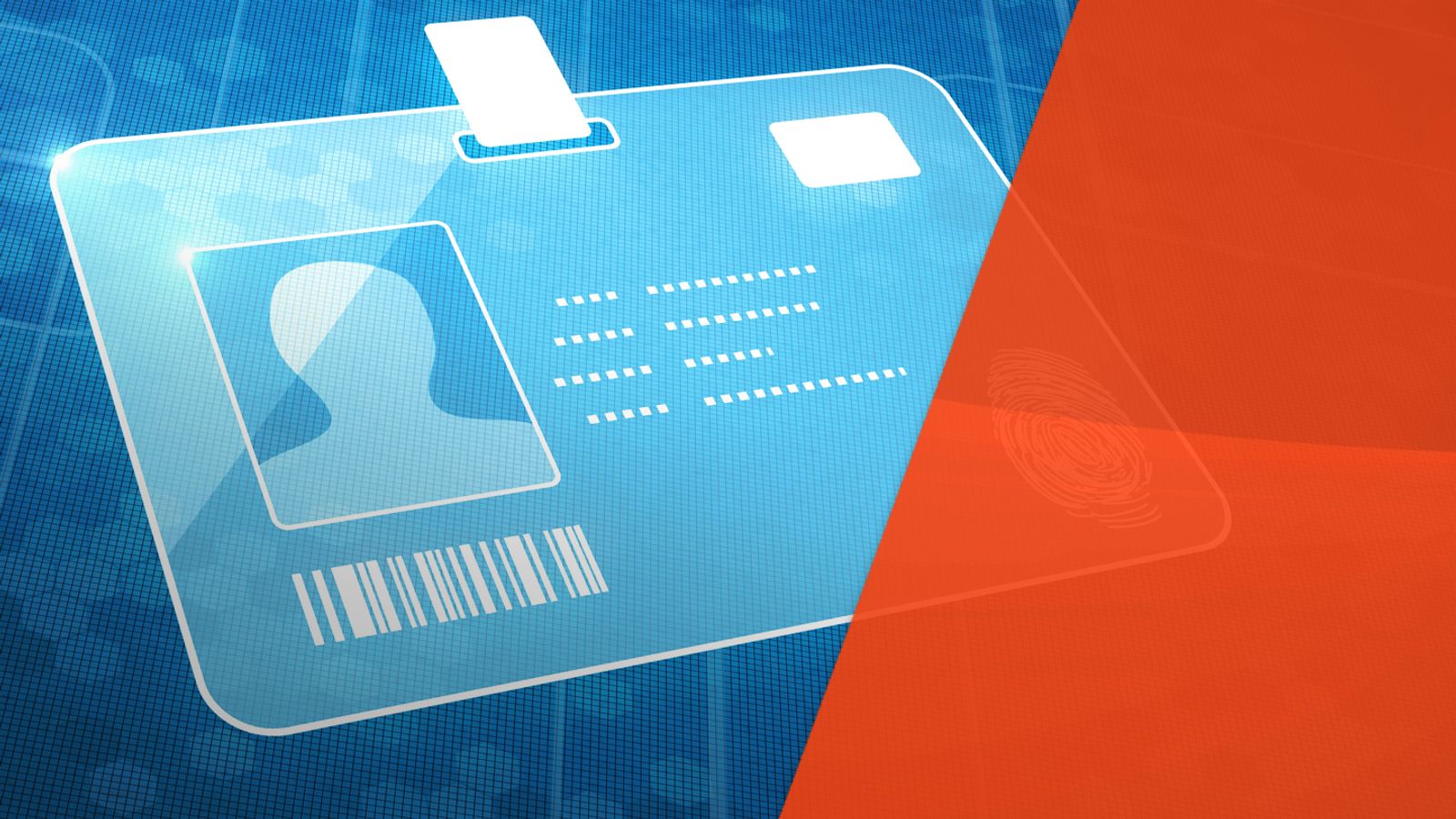 Sky Views: The government is quietly creating a digital ID card without us noticing 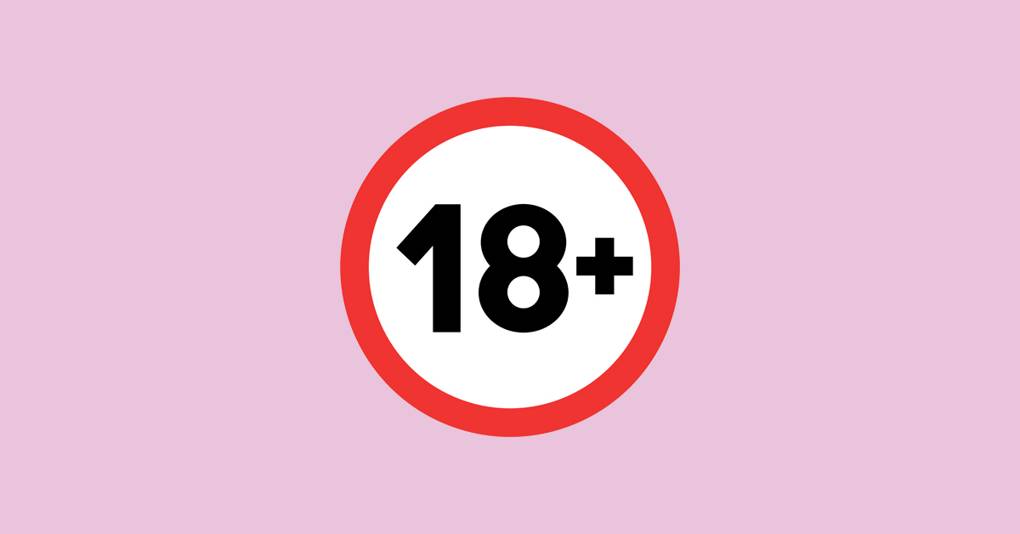 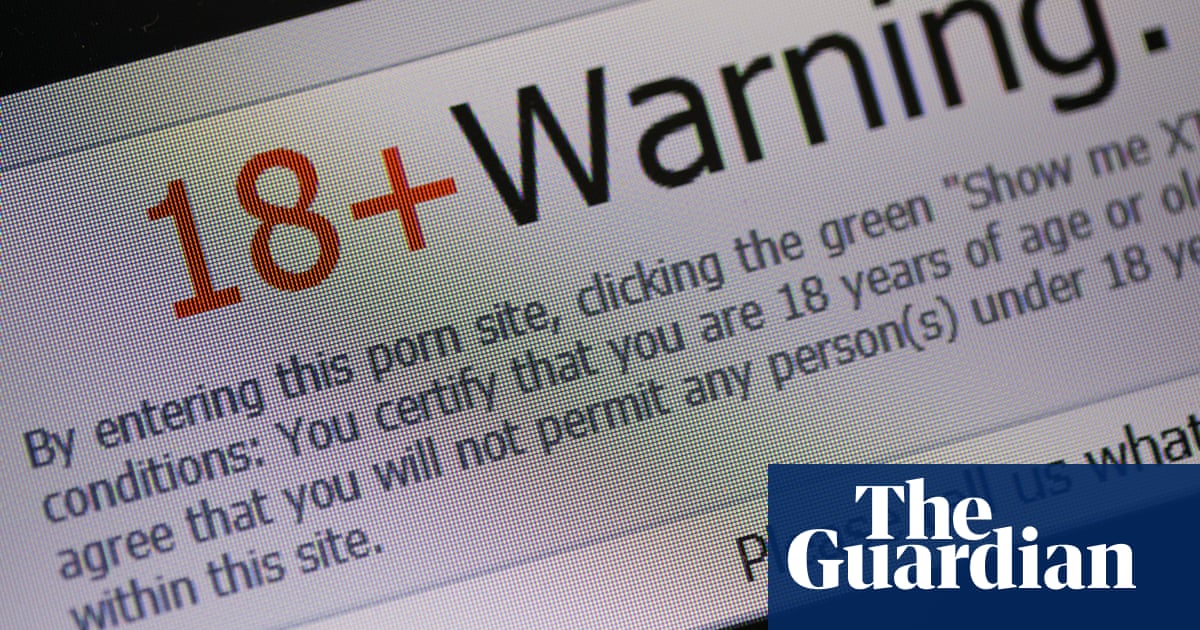