The Mexican Senate approved a controversial bill that would create a nationwide registry of cell phone users, which will be mandatory for all new cell phone users and contain each person’s biometric data.Do you want to support independent news publishers that serve local communities? Click here to learn how you can help this news publication.Now the bill will be sent to the President of Mexico, Andrés Manuel López Obrador, for signature and publication. Then it will become law.

The main objective of the reform, according to the bill, is to stop the crimes of extortion and kidnappings that, in many cases, are committed from prisons, through cell phones that enter clandestinely to prisons.

The register, according to the bill, “is a database with information on the individuals or legal entities that own each mobile telephone line that has numbers from the Fundamental Technical Numbering Plan.”

The register will contain 10 different data points: the mobile phone line number; the date and time of activation of the mobile phone line purchased with the SIM card; the full name of the owner, or where appropriate, the name or business name of the user; nationality; official identification number with photograph, and Unique Population Registry Code (CURP) of the line holder.

Whether you are living and working in a high-threat environment or period of civil unrest, worry about being vulnerable to hacking of your financial data or online profiles, or are simply an advocate for personal privacy and liberty, it’s important to understand the methods by which you are tracked, and by whom, and for what purpose.

“Horror! Morena passes a law to force all Mexicans who have cell phones to hand over their biometric data: iris and personal fingerprints. They will traffic your data,” warned Senator Kenia López Rabadán, from the opposition PAN (National Action Party). 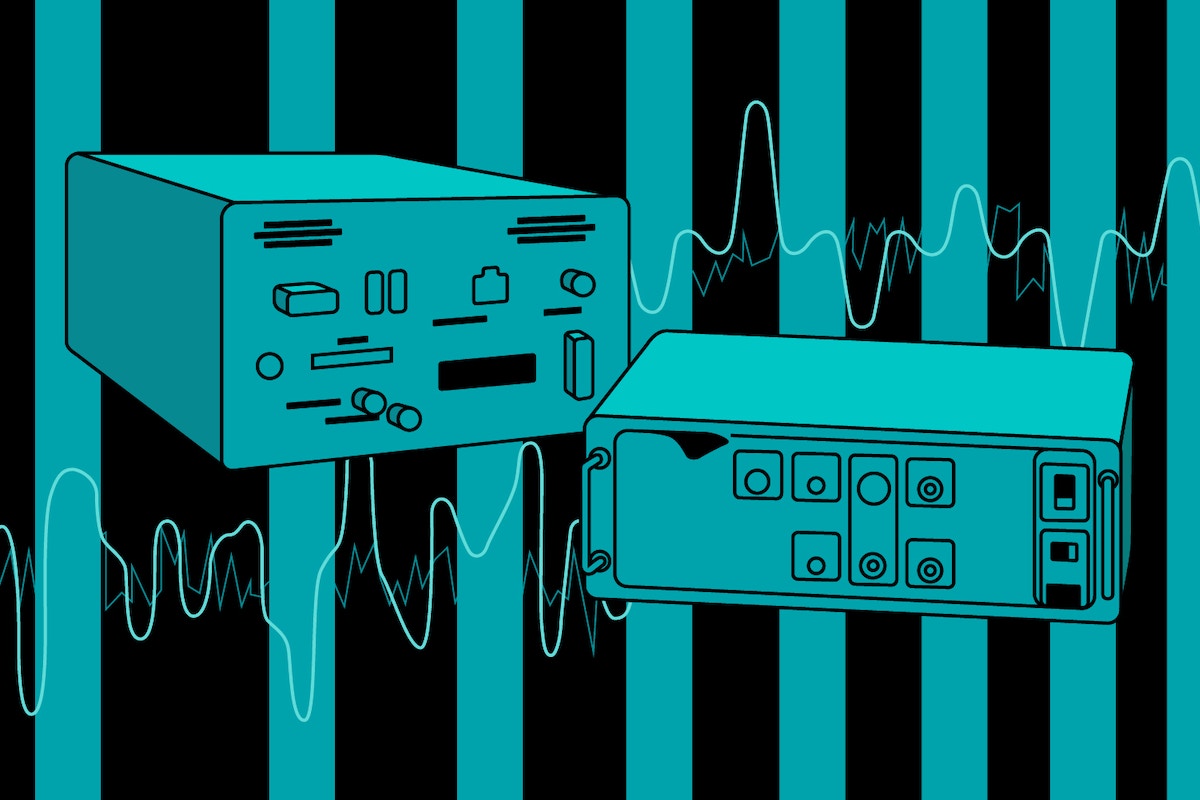 What Are Stingrays and Dirtboxes?

This biometric data that cell phone users will be forced to turn over to the Government includes; fingerprints of the users; the iris of his eyes, the features of his face (facial recognition data), voice recognition, the signature and the DNA. The Mexican Institute of Transparency explains that these data “are the physical, physiological, behavioral or personality traits, attributable to a single person and that are measurable.” Opponents of the bill argue that criminals don’t use their own registered phones to commit crimes and that phone being brought into the prison system are done through corrupt prison employees and that fighting corruption in the system would be the optimal way to fight crime, not targeting innocent citizens by harvesting personal information. If a user’s cell phone is stolen and a crime is committed with the phone, the registered user could be held responsible. In addition, concerns with GPS and registered data will allow the government to track anyone in Mexico with a cell phone.

So Long as You Carry a Cellphone, the Government Can Track You

"[I]t is our understanding that the Carpenter decision concerned historical Cell Site Location Information which is distinct from the opt-in app data available on the Venntel platform," the Internal Revenue Service (IRS) recently told the Treasury Inspector General for Tax Administration (TIGTA) in response to a query about the use of commercial databases such as Venntel.

The approved bill empowers the Federal Telecommunications Institute (IFT) to be the body in charge of installing, operating, regulating, and maintaining the registry, as well as ensuring its proper functioning and the exchange of information with the competent authorities.

Any hack of the registry could be dangerous to anyone recorded in the registry, putting millions of people at risk in Mexico.

Do you want to support independent news publishers that serve local communities? Click here to learn how you can help this news publication. 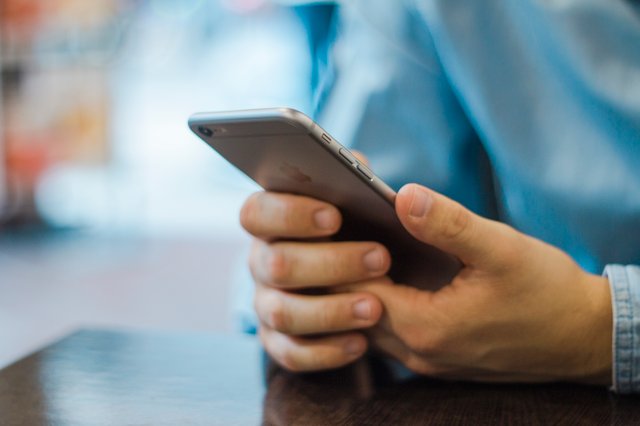 Is It Safe to Own Used or Refurbished Phones? Here Are The Things You Should Know!

Is it safe to use an old Android phone? 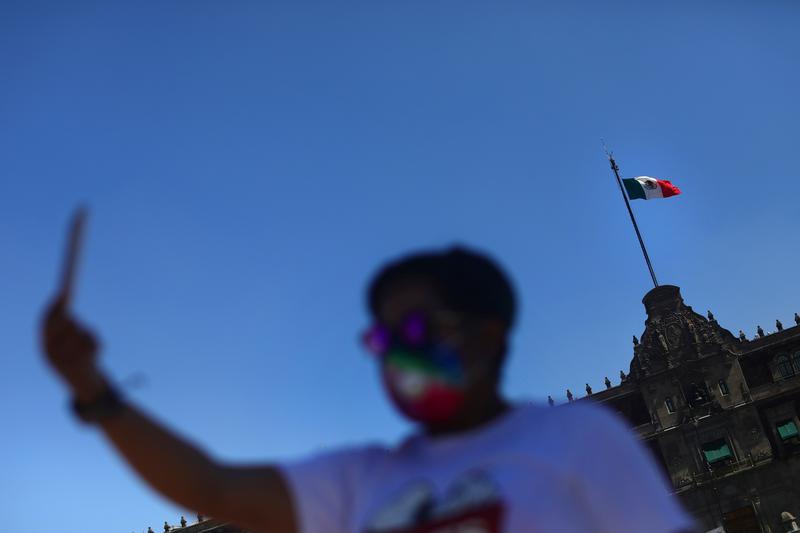 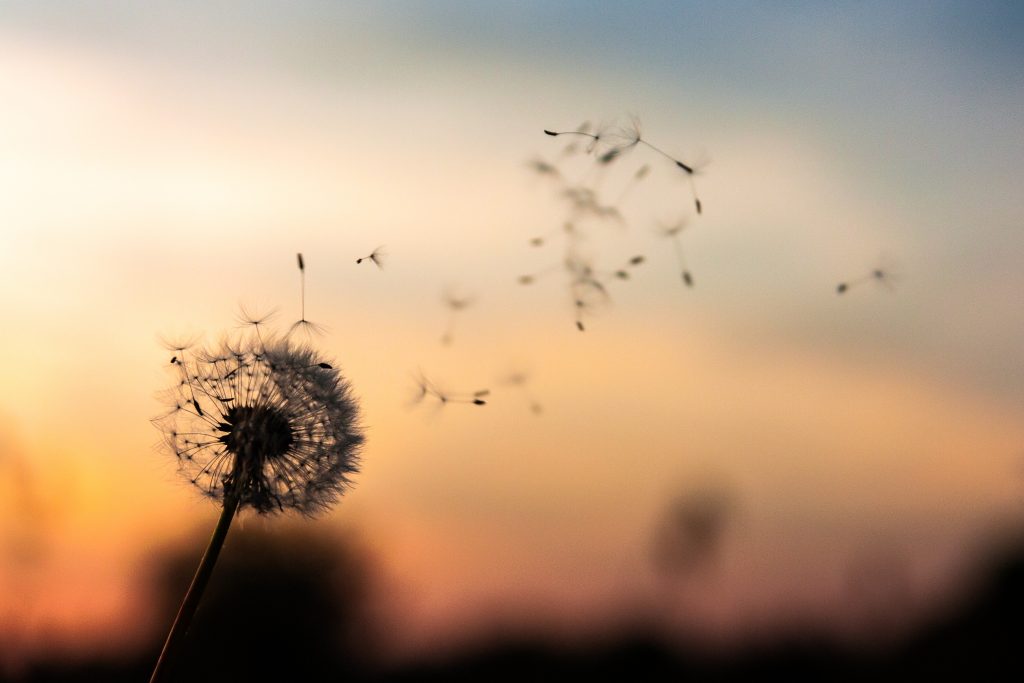