IICSA report calls for social media firms to be made to act, as police struggle to keep up

Social media companies should be forced to pre-screen all uploaded material to help law enforcement agencies cope with the “explosion” in online child sexual abuse in the UK, a critical report says.

The UK is identified as the third-biggest consumer in the world of the livestreaming of abuse in the 114-page study by the independent inquiry into child sexual abuse (IICSA).

Published at the end of the inquiry’s hearings into internet-facilitated exploitation, the report says social media companies appear motivated to “avoid reputational damage” rather than prioritising protection of victims.

A detailed Motherboard report highlights how Snapchat employees have been using internal tools to access user data and spy on them. The report is based on the account of two former Snap employees, a current employee, and internal company emails.

It calls for the industry to be legally required to pre-screen all uploaded material and adopt more stringent age-verification techniques for users.

End-to-end encryption of messages will make it far more difficult for the police to prevent and detect online abuse, the report warns, adding “regulation of the internet industry is now required”.

While enforcement efforts have reduced the global proportion of child sexual imagery on UK websites, the report notes, that has not hampered ease of access. Indecent photographs of children can still be reached “from common search engines in only three clicks”.

Report: Out of control

Chief constable Simon Bailey, the National Police Chiefs’ Council lead for child protection and abuse, has described the UK as “the third greatest consumer in the world of the live streaming of abuse”.

Since 2016, as many as 450 people a month are being arrested in the UK for abuse-related offences. “Despite technological advances to detect and prevent online child sexual abuse,” the study says, “law enforcement is struggling to keep up.”

As many as half a million men may have watched indecent images of children online, it is believed.

A new report, called Out of Control: How Consumers Are Exploited by the Online Advertising Industry, published today by the Norwegian Consumer Council (NCC), looks at the hidden side of the data economy and its findings are alarming.

The IICSA is scathing in its criticism of social media companies, finding that “responses appeared reactive rather than proactive; action seemed driven by a desire to avoid reputational damage rather than to prioritise protection of children”.

It added: “We are unconvinced that internet companies fully understand the scale of the problem of livestreaming on their platforms such that they can properly assess whether they employ sufficient numbers of moderators to detect such offending.”

They need to ensure “there are sufficient numbers of human moderators with a specific focus on online child sexual abuse and exploitation”, the report states. “The value of human moderation is evident from the success achieved by the social network Yubo, whose moderators interrupt livestreams to tell underage users to put their clothes on.”

Chief Constable Simon Bailey told the Independent Inquiry into Child Sexual Abuse (IISCA) yesterday he wanted tech giants to build a back door into apps, which he said were making it “so much harder” to catch paedophiles.

Online grooming appears to be increasing, with up to 10 grooming offences a day, according to research by the National Society for the Prevention of Cruelty to Children (NSPCC). “Facebook, Instagram and Snapchat are frequently named as the most common platforms where grooming takes place,” the report says.

The risks have become more widespread because the majority of UK children own a smartphone from around the time they start secondary school. “Although industry companies either prohibit or discourage children under 13 years old from accessing their platforms or services, the age verification process can be often easily subverted – simply by inputting a false date of birth,” the IICSA says. Over 120 million X-Rays, CT scans exposed on the internet due to carelessness of hospitals: Report

“Children aged under 13 years old need additional protection. The industry must do more than rely on children to supply their true age when signing up to a platform. There must be better means of ensuring compliance with the current age restrictions.

“The Internet Watch Foundation (IWF) frequently encounters images of livestreams which involve children from western backgrounds, the majority of whom are girls aged between seven and 13 years old.”

The sums paid to watch and in some cases direct the abuse are trivial. Sometimes it costs little more than a pound. The IWF has helped reduce illegal content on UK websites. 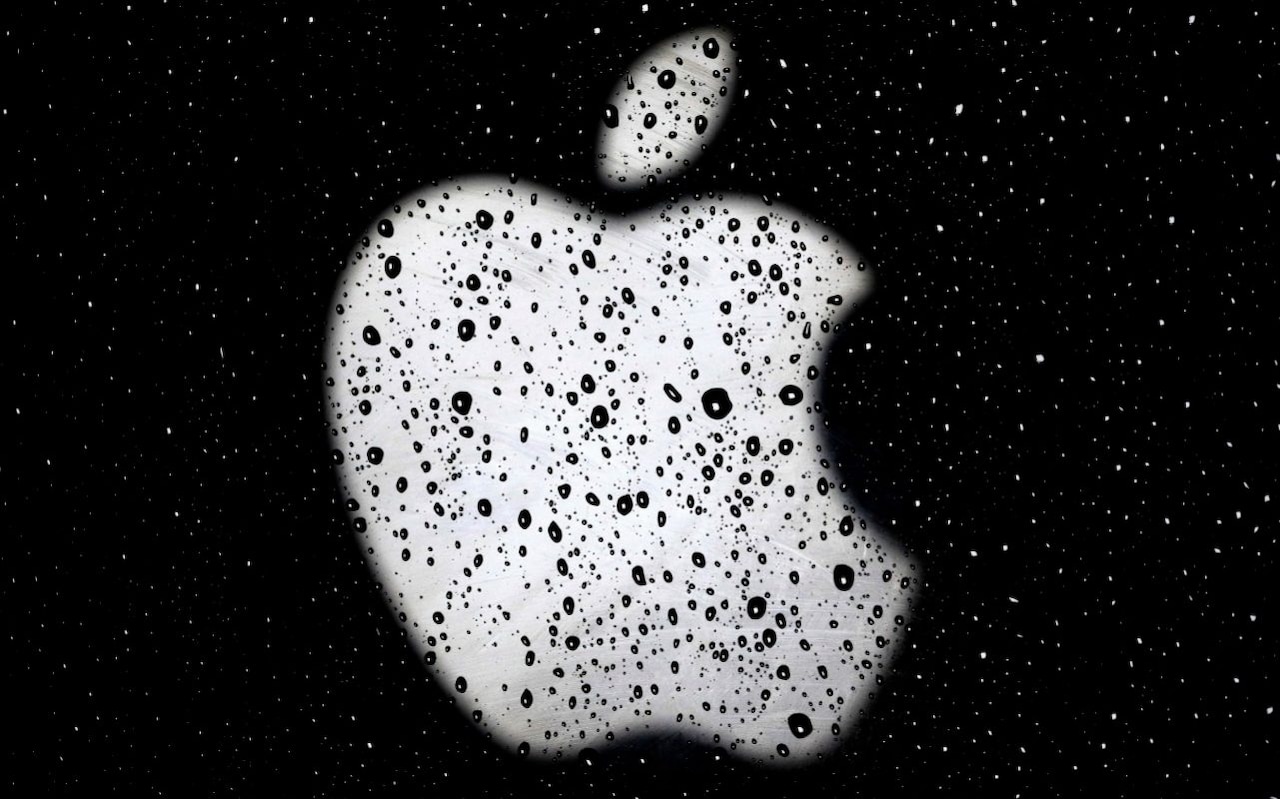 In one of its main recommendations, the report states: “The government should introduce legislation requiring providers of online services and social media platforms to implement more stringent age verification techniques on all relevant devices.”

From September this year, schools will have to include compulsory education in both primary and secondary schools that will help teach children about the need to stay safe online.

Prof Alexis Jay, the chair of the inquiry, said: “The serious threat of child sexual abuse facilitated by the internet is an urgent problem which cannot be overstated.

“Despite industry advances in technology to detect and combat online facilitated abuse, the risk of immeasurable harm to children and their families shows no sign of diminishing.

The report makes four recommendations for action the government should take to tackle online abuse: 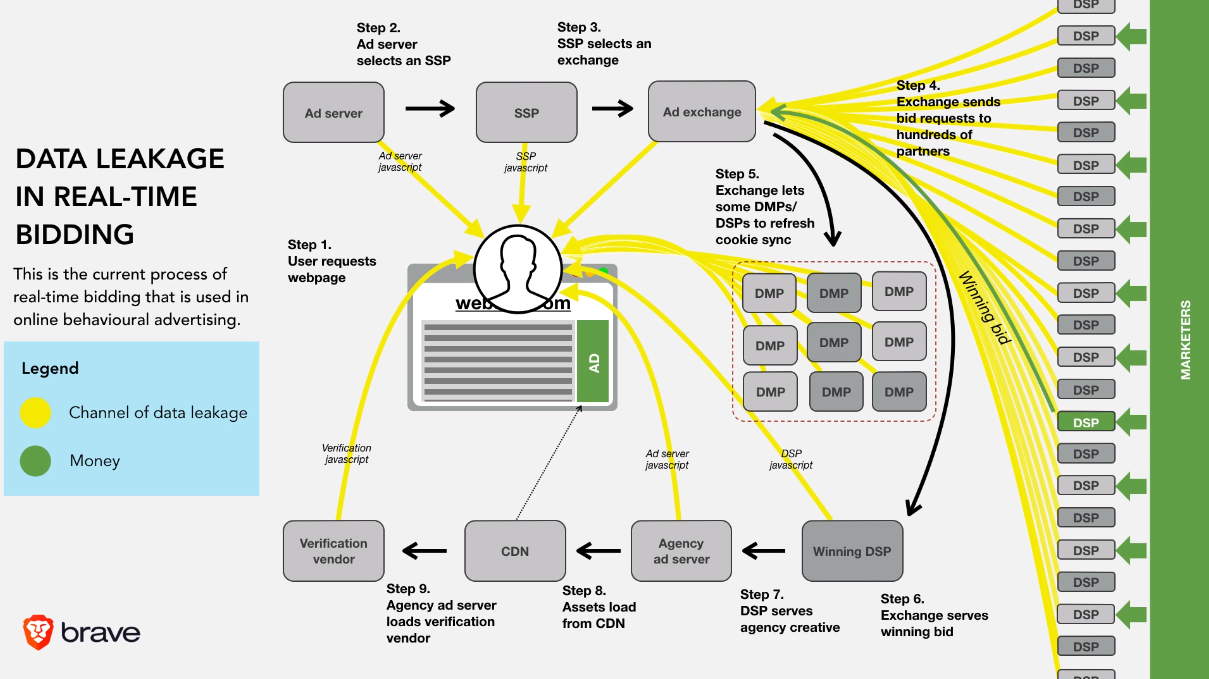 The IWF, a UK-based charity responsible for finding and removing child sexual abuse material online, is a core participant in the inquiry.

Responding to the report, Susie Hargreaves, the IWF’s chief executive, said: “There is no longer any reason not to be decisive on taking action against the predators who exploit and abuse children online. This report makes it abundantly clear there is no room for excuses. The internet industry and the government need to step up and tackle this head on.”

Andy Burrows of the NSPCC, said: ““This report is a damning indictment of big tech’s failure to take seriously their duty to protect young people from child abuse, which has been facilitated on their platforms on a massive scale.

“That’s why the UK must lead the way with world-leading regulation that forces industry to acknowledge the inconvenient truth that they are putting children at risk.”

Why an internet regulator is a bad idea

More than half a million metadata disclosures handed to enforcement agencies: ACMA 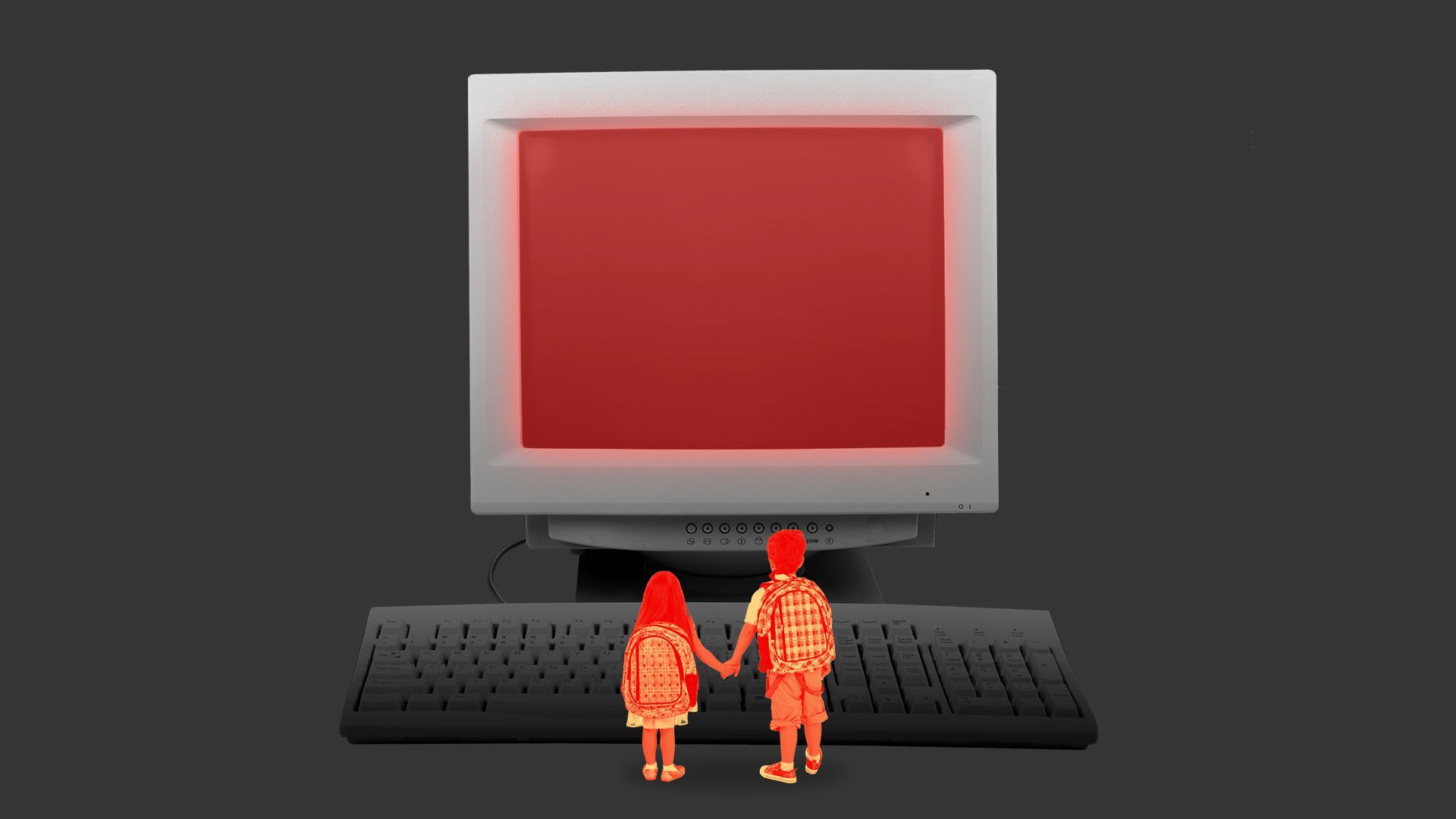