The site designates profiles to one of the three main categories, and shows their headshots, date of birth, telephone numbers, social media accounts residential address and "nasty behaviors."

Read more: Hong Kong crisis — What you need to know

According to the site, refusing to pay MTR ticket fares, participating in protests and peaceful strikes, sharing information about the anti-extradition bill movement and even covering protests as a journalist are all considered nasty behaviors. The website calls on the public to share information about the people who are "messing up Hong Kong," as part of its tagline reads.

Over 100 profiles have featured on the site, including 19 staff members of the pro-democracy newspaper Apple Daily, whose owner Jimmy Lai is a prominent anti-Communist tycoon. The website calls these journalists "poisoned fruit journalists," and dedicates a whole category to display their personal information.

Police behind the leak?

Since the suspicious website came to light, several Chinese state-run media outlets have promoted the published information through their accounts on Weibo, a popular microblogging platform in China.

WASHINGTON (Reuters) - Telegram, a popular encrypted messaging app, will allow users to cloak their telephone numbers to safeguard Hong Kong protesters against monitoring by authorities, according to a person with direct knowledge of the effort.

They encourage Chinese netizens to share information about the site widely, and call on all internet users in China to help force people on the list to "take off their masks and reveal their identities." While it remains unclear who leaked this information to HK Leaks, Sunny Chiu, a district councilor from Hong Kong's Sha Tin district, wrote on his Facebook page that one of the victims told him that he believes his information was provided by the Chinese police.

According to Chiu, the victim was temporarily detained by Chinese police at customs when they found protest pictures on his phone several months ago. When the police asked the victim to write down his residential address, he intentionally provided the wrong information. When he saw the false address show up on HK Leaks, he realized the Chinese police may have provided his information to the website.

Urgent Statement of HKISPA on Selective Blocking of Internet Services

Such restrictions imposed by executive orders would completely ruin the uniqueness and value of Hong Kong as a telecommunications hub, a pillar of success as an international financial centre.

South China Morning Post reported on Tuesday that Hong Kong's Privacy Commissioner Stephen Wong said he had asked HK Leaks to remove and cease uploading all posts and referred the case to police in Hong Kong. But all posts remain on the website on Friday while new profiles continue to appear on the front page.

This Privacy Policy describes our practices in connection with information that we or our service providers collect through the Web site or Web property (including, for example, a mobile Web site or application) operated and controlled by us from which you are accessing this Privacy Policy (each, the “ Site ”).

While freedom of expression in Hong Kong has been seriously challenged over the last few years, experts view the emergence of HK Leaks as another serious blow to the city's dwindling civil liberties. Lokman Tsui, a journalism professor at the Chinese University of Hong Kong, told DW that the specific targeting of pro-democracy activists and journalists who have been critical of Beijing shows that the act of doxing is politically motivated. "Doxing can be done for several reasons, but in this case, it seems the goal is to harass and to encourage self-censorship," said Tsui. "It is also aimed at discouraging people from protesting or speaking the truth." 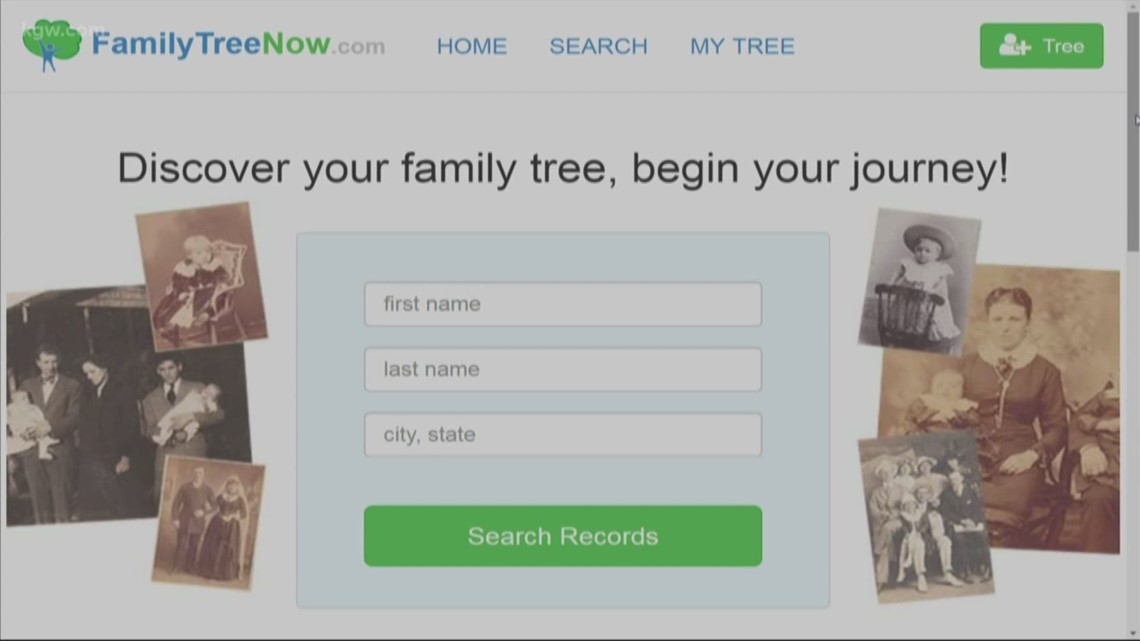 Tsui pointed out that this action has violated Hong Kong's Personal Data Privacy Ordinance. Additionally, a court in China ruled doxing as illegal in 2008, which means HK Leaks' actions may have also violated Chinese law.

Even though doxing may be illegal in nature, the fact that Chinese state media actively promoted the site is worrisome to Tsui.

Tsui said that Beijing's efforts may also reflect the Chinese authorities' fear toward the ongoing protests in Hong Kong. "[The fact] that Beijing is willing to stoop so low in its effort to cast journalists and protesters in a bad light, suggests how scared it is of the Hong Kong protests." 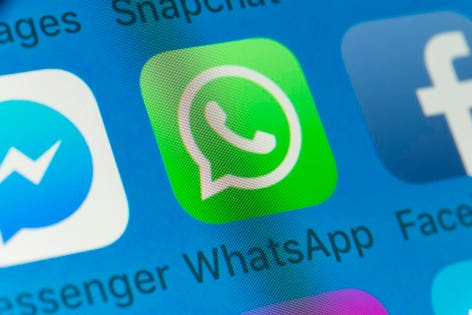 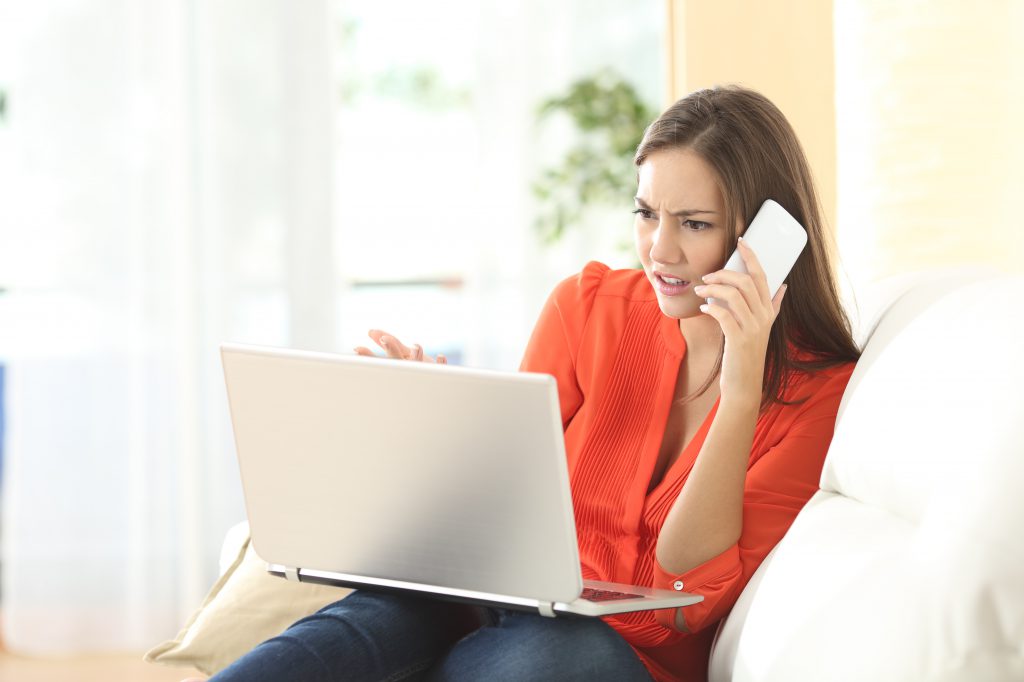