Google Just Revealed How Many People Use Its Privacy Checkup Tool. It’s Not Good News

During the congressional hearing that featured the CEOs of Apple, Facebook, Amazon, and Google, there was plenty of back and forth among the tech titans and members of Congress. In fact, in many ways, it was like watching a handful of hearings at once.There was the "Google and Facebook are censoring political viewpoints" hearing, the "Apple is mean to developers" hearing, and the "Amazon is squeezing out the little guy" hearing. Also, we got glimpses of how "Google is stealing data" and "Facebook is ruthlessly bullying and buying up its competition." The result was that it was sometimes hard to parse exactly what was happening, and what you should pay attention to. There was, however, at least one telling piece of information to come from the questioning of Google's CEO, Sundar Pichai.

A spokesperson for Google said the company had no similar feature like this to announce at this time, but that the company is “always looking for new ways to improve transparency and give users helpful control over their privacy.”.

In response to a question from Representative Val Demings of Florida about how Google stopped caring about user privacy as it gained enormous influence and power, Pichai said this:

"We today make it very easy for users to be in control of their data. We have simplified their settings. They can turn ads personalization on or off. We have combined most of the activity settings into three groupings. We remind users to go to a privacy checkup. One million users have done so."

That sounds like a lot of people until you consider there are more than one billion people who use Google Search every month. That would be 0.1 percent of those users. I did reach out to Google, and a spokesperson pointed me to a blog post that says 200 million people (out of its four billion total users) use Privacy Checkup. That's a lot different than what Pichai said in his testimony, and I've asked Google to further clarify.

Still, it’s unusual for advertisers to target users based on their activity from months earlier, Dweck says.Still, he acknowledges that a daily auto-delete window would significantly affect advertisers’ ability to target Google users based on a profile of their search activity.

Still, 200 million sounds like a lot, but that's only 5 percent of Google's total users. That means that around 95 percent of people who use Google have neverchanged the settings that control what data the company collects and saves.

I've never heard a company tout the effectiveness of something that 95 percent of people simply don't use. I'm not sure that's considered a resounding success by any measure. Unless, of course, that's the point. Google absolutely wants to collect your data.

The problem is that, contrary to what Pichai says, the company doesn't make it easy. Sure, there are three groups of settings, but say, for example, you want to stop Google from tracking your website activity.

In the Privacy Checkup tool, you can "pause" that activity tracking but that doesn't delete anything Google already has. You can also set that information to "auto-delete" after three or 18 months, but if you wanted to delete the activity from the past three months, you have to go to a completely different tool, or delete each day--one at a time.

Also, if you have a Google Home device, you can't turn off Web & App Activity, or it won't work. I discovered this when I turned it off on my account and then asked my Google Nest Home device for the weather. It acted like I wasn't even there. I tried to turn on the lights in my office, and the same thing--no response.

I'm sure Google can come up with a very reasonable-sounding explanation for why that's the case, but the reality is this--Google doesn't make it easy to control the data it collects about you and then monetizes. If it did, people would actually do it.

Google Chrome Will Soon Let You Stop Advertisers from Tracking You 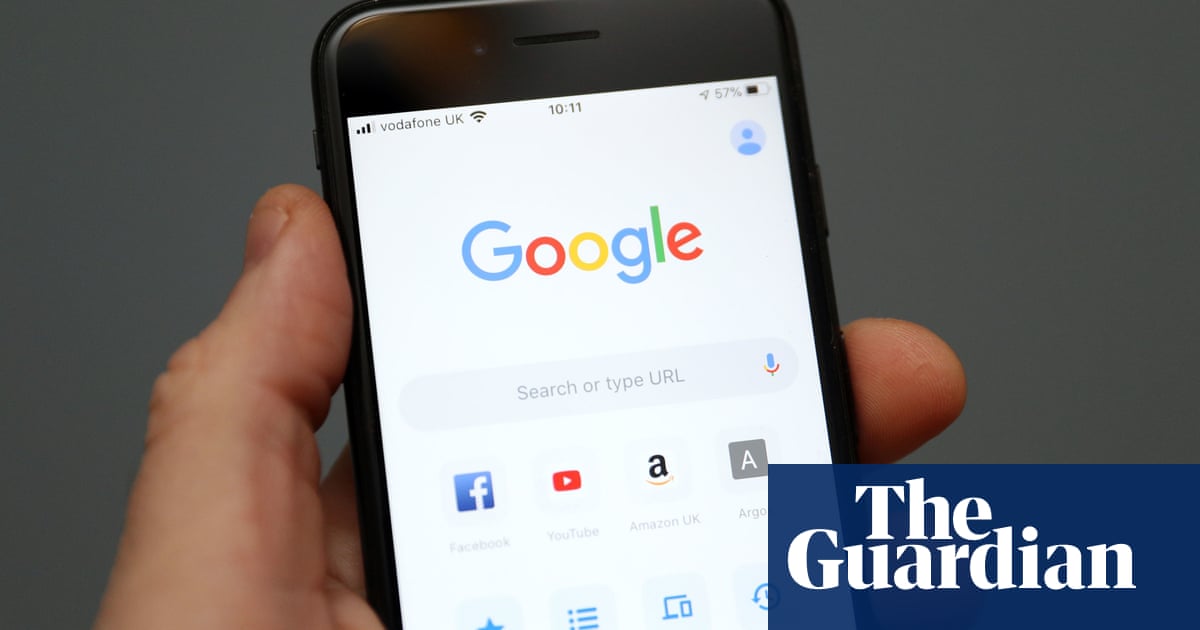