BRUSSELS (Reuters) - Alphabet unit Google is likely to be hit with a third EU antitrust fine next week related to its AdSense advertising service, a person familiar with the matter said on Friday, with the sanction expected to be much smaller than previous fines.

The European Commission in 2016 opened a third case against the world’s most popular internet search engine by accusing Google of preventing third parties using its AdSense product from displaying search advertisements from Google’s competitors.

It said that Google, which at that time had held 80 percent of the European market for search advertising intermediation over the previous ten years, had kept its anti-competitive practices for a decade.

In response, Google changed the conditions in its AdSense contracts with large third parties, giving them more leeway to display competing search ads.

European Competition Commissioner Margrethe Vestager earlier this month told reporters that she was finalizing the case.

The Commission on Friday declined to comment on the timing of the AdSense decision. Google did not immediately respond to a request for comment. 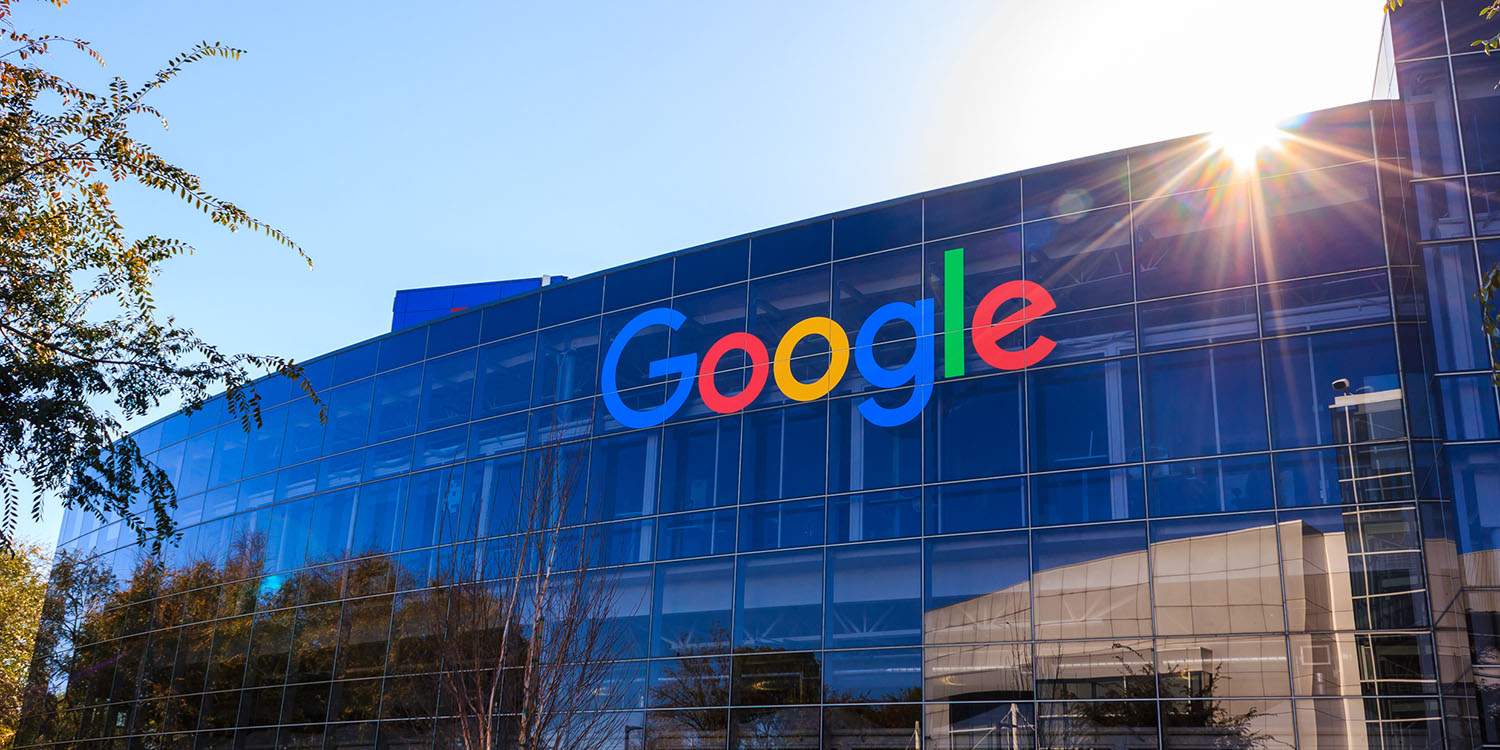 That following a 2.4 billion euro fine imposed on the company in 2017 for blocking rivals of shopping comparison websites.

The AdSense case may not be end of Google’s EU antitrust woes.

EU antitrust enforcers have asked Google’s rivals if it unfairly demotes local search competitors, according to a questionnaire seen by Reuters, a move which could lead to a fourth case. How Google Tracks Your Personal Information

Online mapping services and others could also soon be in the spotlight. Congress should dig in on Google's China and data issues, not just bias 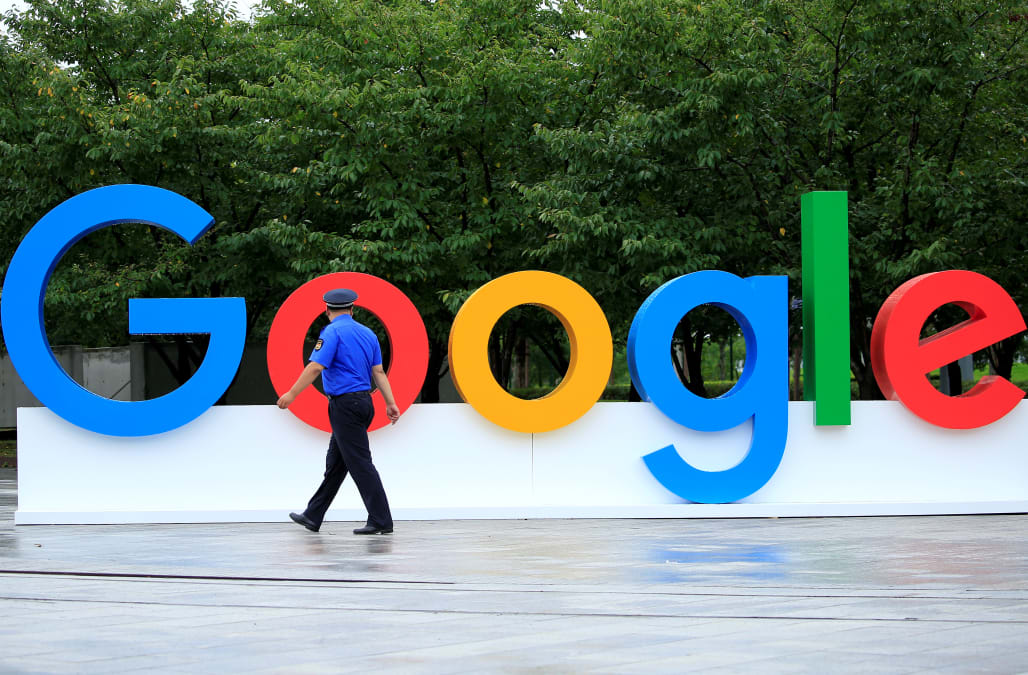