Chief Financial Officer David Wehner said on Thursday that upcoming changes to Apple's iOS 14 operating system could hurt the social network's ability to target ads to users. With the update to its mobile devices, Apple will ask users if they want to let app developers track their activity across other apps and websites. Apple has not said when iOS 14 will launch, but it's expected to roll out this year."We're still trying to understand what these changes will look like and how they will impact us and the rest of the industry, but at the very least, it's going to make it harder for app developers and others to grow using ads on Facebook and elsewhere," Wehner said.

The social media giant said in a letter to Sen. Richard Blumenthal’s office — which TechCrunch obtained — that it collected data on 31,000 users in the U.S., including 4,300 teenagers.

Until now, advertisers coulduse a device ID number called the IDFA to better target ads and estimate their effectiveness. In iOS 14, each app that wants to use these identifiers will ask users to opt-in to tracking when the app is first launched.

The change is expected to start impacting Facebook's advertising in the third quarter but it will have a more pronounced effect in the fourth quarter, Wehner said.

The company forecast revenue growth for the third quarter of about 10%, beating analysts' expectations for growth of 7.9%.

"Our view is that Facebook and targeted ads are a lifeline for small businesses, especially in the time of Covid, and we are concerned that aggressive platform policies will cut at that lifeline at a time when it is so essential to small business growth and recovery," Wehner said. 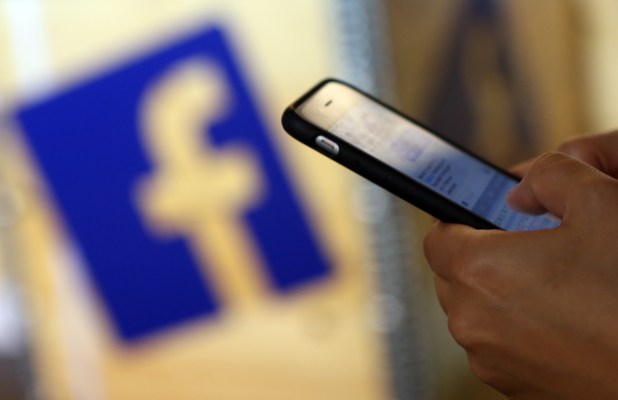 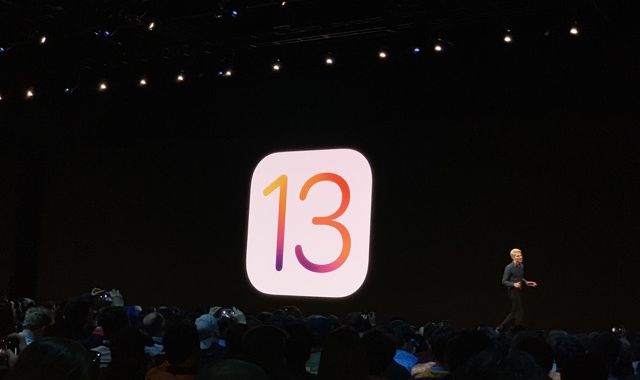