Facebook, Google didn't plan on being monopolies, but now they're 'too pervasive,' tech investor says

"I don't believe Facebook, Google, or anyone else who will be brought into this have started out to be deliberately monopolistic or cause problems," Patricof said on " Squawk on the Street ." "They've had an inexorable growth beyond anyone's original expectations and as a result, they've become too big and too pervasive in our whole lives."Patricof, founder of venture capital giant Greycroft, was responding to news that a bipartisan coalition of state attorneys general will investigate Facebook for possible antitrust violations. A separate probe into Google will reportedly be announced next week.

The Journal said t he Facebook probe will be led by New York Attorney General Letitia James, who has voiced concern before over how tech giants handle personal data.

and Google weren't founded with the goal of becoming monopolies, but the companies have become too powerful, storied tech investor Alan Patricof told CNBC on Friday.The antirust investigation will focus "on Facebook's dominance in the industry and the potential anticompetitive conduct stemming from that dominance," New York Attorney General Letitia James said in a statement.

"We will use every investigative tool at our disposal to determine whether Facebook's actions may have endangered consumer data, reduced the quality of consumers' choices, or increased the price of advertising," she said.

At their core, Google and Facebook are advertising companies — ads contribute more than 80 percent of their revenues. Next backbone of Google in data collection is Chrome, which is the most popular browser in both android and windows.

Patricof said the investigations are "constructive" and suggested the "cost of advertising has been disrupted because everyone is dependent on Facebook or Google as a platform in order to launch something and that's scary."

But, at the same time, Patricof said the investigations may run into challenges because of the nature of the nation's antitrust laws. He said they are outdated and difficult to apply to today's tech titans, since the companies' influence does not necessarily hurt consumers by creating higher prices.

In fact, he said it might be the opposite.

The nation's first antitrust laws came about in the late 19th and early 20th centuries in response to consolidation in the oil and railroad industries.

Patricof said antitrust laws need to be revised, joining calls from scholars and academics who have argued for a paradigm shift in how monopolies are regulated.

"They need to have new rules and out of it will set the basis" for the next 100 years of antitrust regulation, Patricof said.

The antitrust investigation into Facebook announced Friday is the latest piece of scrutiny in 2019 directed toward large tech companies, which have faced criticism over user data security and consolidation in e-commerce.

The Federal Trade Commission opened an antitrust investigation into Facebook in June, and earlier this year, Democratic presidential candidate Sen. Elizabeth Warren of Massachusetts called for Amazon and Facebook to be broken up by government regulators."To me breaking up is one of the easiest alternatives to regulation," said Patricof, who has long donated money to support Democratic politicians.

Patricof said the better solution is putting in place laws that would allow for the democratization of online user data.

The amount of data available to Facebook and Google, which only increases each time the companies acquire smaller competitors, puts them in an unfair position, Patricof said.

But making the data accessible "to outsiders on some equal footing" would limit the power of the largest tech companies, he said. 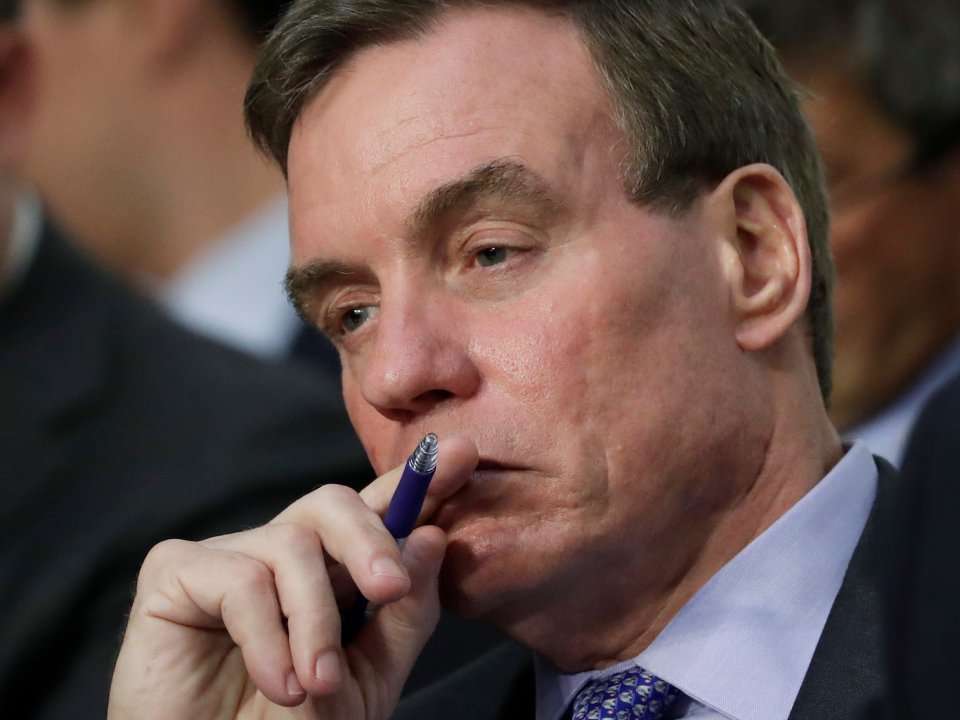 "It's the data that's the critical aspect and if there is a way to accomplish that through these investigations, I think that's for the good," Patricof said. 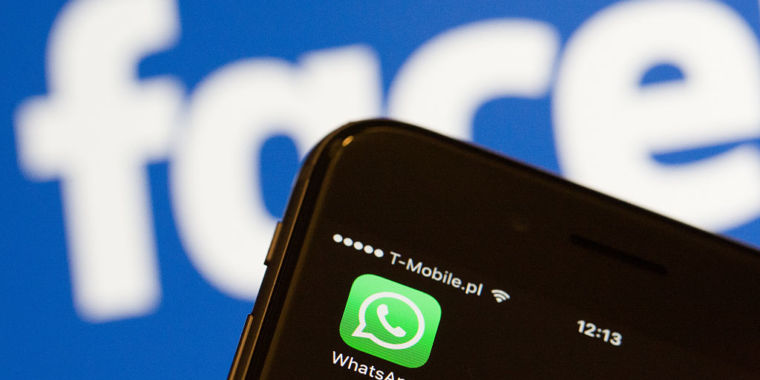 Facebook is rapidly losing millennials, US user base down 15 million since 2017 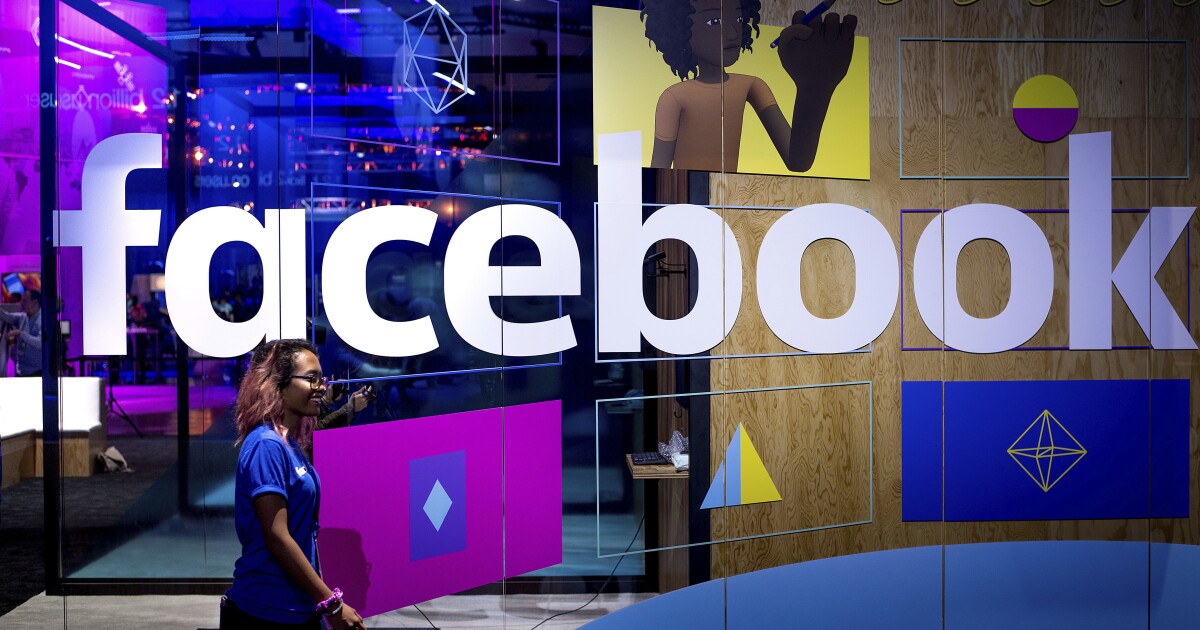