Facebook today shared its earnings for the fourth quarter of 2020, and Facebook CEO Mark Zuckerberg's opening remarks were focused on Apple's upcoming anti-tracking privacy changes that will impact the advertising industry and companies like Facebook that rely heavily on online advertising. As highlighted by The Washington Post, Zuckerberg claimed that Apple is changing its privacy policy not to help people, but to further its own interests. "Apple has every incentive to use their dominant platform position to interfere with how our apps and other apps work, which they regularly do," said Zuckerberg. "They say they are doing this to help people, but the moves clearly track their competitive interests."

Zuckerberg said that Facebook sees Apple as one of its biggest competitors, claiming that the privacy changes will help Apple services like iMessage and FaceTime that compete with Facebook Messenger and WhatsApp. "iMessage is a key linchpin of their ecosystem," said Zuckerberg. "It comes pre-installed on every iPhone and they preference it with private APIs and permissions, which is why iMessage is the most used messaging service in the U.S." Zuckerberg also once again said that Apple's changes are going to impact small businesses, which is a claim that Facebook has been leaning on as it campaigns against Apple's planned changes. Facebook has previously published newspaper ads and explaining how Apple's iOS 14 ad-tracking changes will have a "harmful impact on many small businesses that are struggling to stay afloat." Facebook has previously claimed that Apple's move is "about profit," and that it will leave apps and websites with no choice but to charge subscription fees or add in-app purchases to make ends meet, leading to increased App Store revenue. 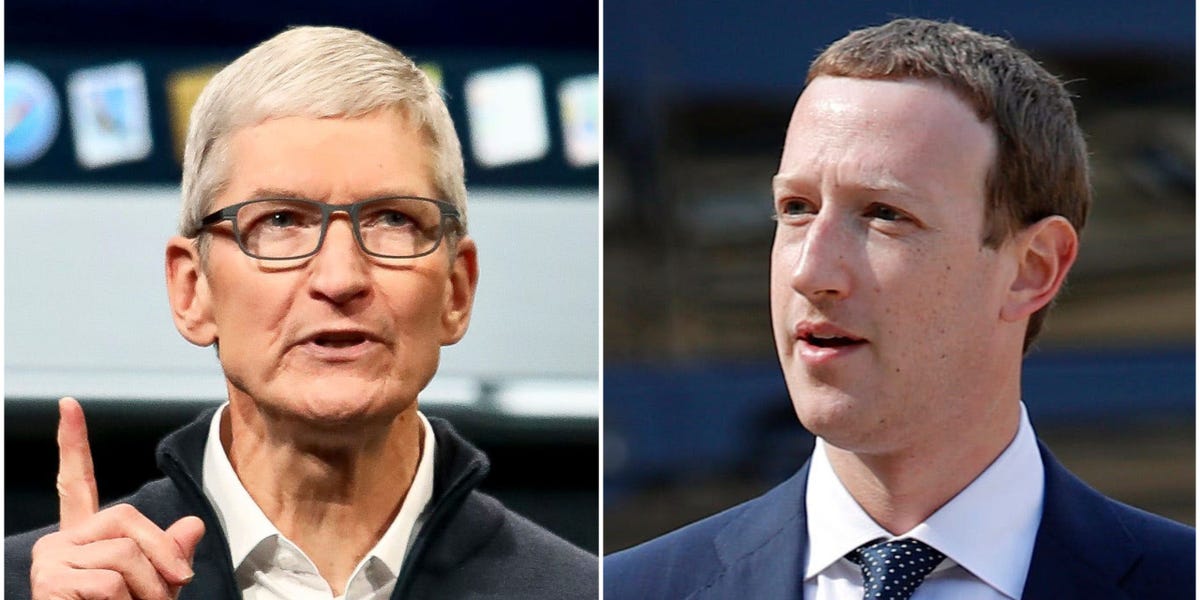 Apple is not backing down despite Facebook's complaints and has plans to implement the new tracking rules in the near future. When made a requirement, apps that track usage through a random advertising identifier will need to ask users if they want to share their information for ad tracking purposes.

Advertisers use the random advertising identifier to serve up personalized ads and to track ad campaigns, but the ad industry expects that many people will opt not to share this information.

Apple says that users should be aware of when their data is being collected and shared across other apps and websites, and should have the choice to opt in or opt out. "We believe that this is a matter of standing up for our users," Apple has said in response to Facebook's claims.

Speaking at the European Data Protection and Privacy Conference on Tuesday, Apple's senior VP of software Craig Federighi made a number of pointed comments about how “some tech companies” would prefer it if Apple’s new App Tracking Transparency (ATT) feature was “never implemented at all.”. 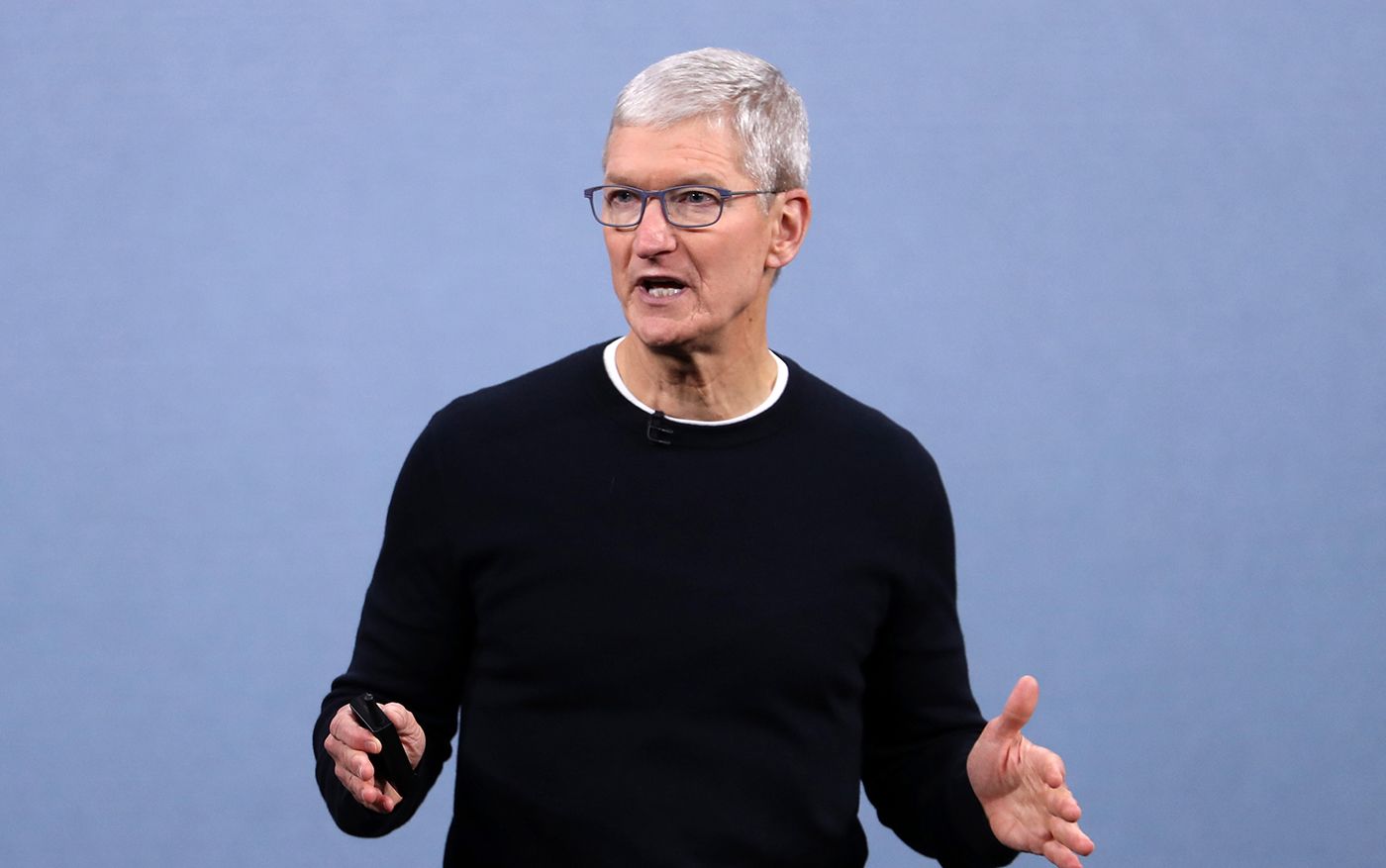