Cross-signing and End-to-end Encryption by Default is HERE!!!

As of today, Matrix is end-to-end encrypted by default for private conversations.Three years have passed since we first announced End-to-end Encryption in Matrix and started to beta test it in Riot - and after an enormous amount of polishing and refinement on its user experience, we are finally declaring it out of beta and enabling it by default for all new private conversations in Riot. As Riot is currently the most common Matrix client, this means that Matrix as a whole should now be considered end-to-end encrypted by default for DMs and invite-only rooms.

Work on E2EE in Matrix has progressed in waves since we first shipped it - including:

However, our goal was always to enable E2EE by default for all private rooms, which means having feature parity between unencrypted and E2EE Matrix so that we can enable encryption without any negative impact on usability. The high-level remaining items were significant:

Over the last few months the Riot team has been almost entirely focused on implementing solutions to these items - and we're finally at the point where the switch can be flipped and as of Riot Web/Desktop 1.6, Riot iOS 0.11.1 and RiotX Android 0.19, all new private rooms will be encrypted by default; completing the transition we began at FOSDEM 2020 when we landed cross-signing E2E-by-default in the development branches of Riot. 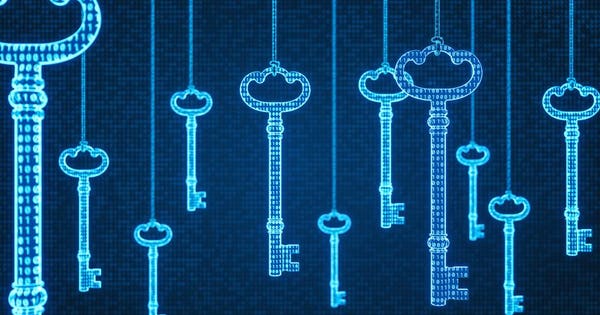 The Encryption Debate Is Over - Dead At The Hands Of Facebook

For full details, please go check out the massive deep dive over at the Riot blog - also featuring all the other recent progress in Riot!

Heads up that encrypted traffic is slightly more heavier on the server than unencrypted (due to exchanging keys, verification traffic, and keybackup traffic), and so there is a risk that the already-over-popular Matrix.org server instance may feel a little hugged to death. However, unprecedented Synapse performance breakthroughs are on the horizon in the coming weeks which will fix this - and, of course, you can (and should!) be using your own instance anyway. 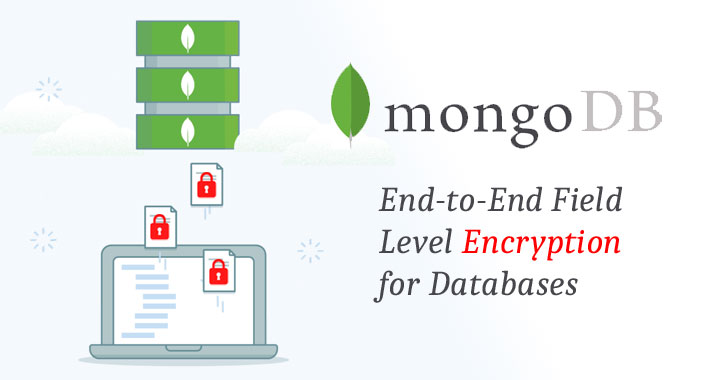 Thanks everyone for helping us test encryption over the years and getting us to this point: cross-signing provides a more secure way of tracking device trust than almost any other comms system out there, and we hope that you'll agree the improved UX has been worth the wait. 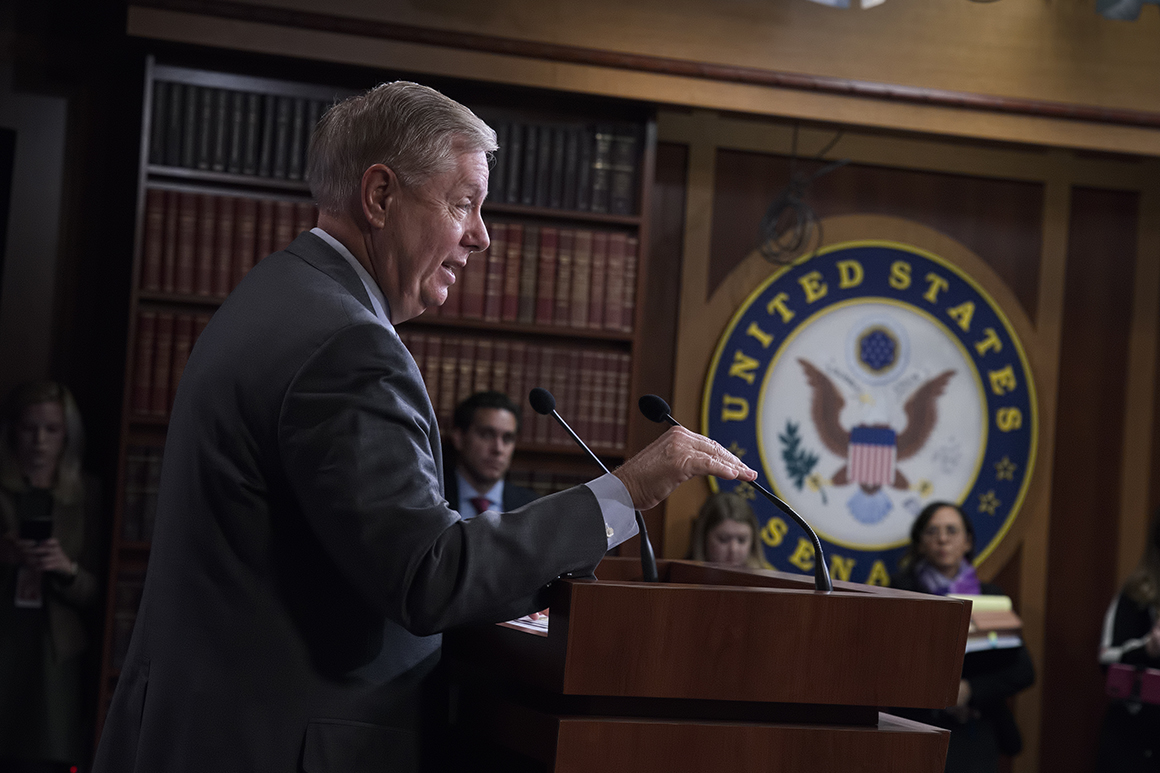 'Get your act together': Tech companies face bipartisan congressional uproar over encryption 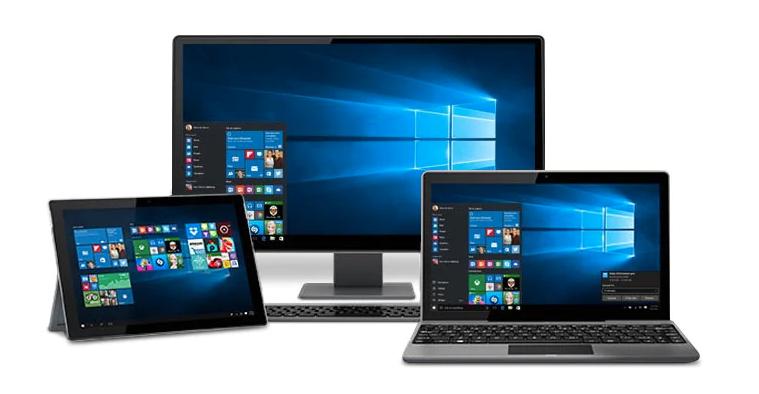