Cops put GPS tracker on man’s car, charge him with theft for removing it

Back in 2012, the US Supreme Court ruled that it's illegal for the police to attach a GPS tracking device to someone's car without a warrant. But what if you find a GPS tracking device on your car? Can you remove it? A little more than a year ago, the state of Indiana charged a suspected drug dealer with theft for removing a government-owned GPS tracking device from his SUV. This month, the state's Supreme Court began considering the case, and some justices seemed skeptical of the government's argument. "I'm really struggling with how is that theft," said Justice Steven David during recent oral arguments.

One time in Warrick County

The case began in July 2018, when the Warrick County Sheriff's Office got a warrant to attach a GPS tracking device to Derek Heuring's car. Information from a confidential informant had led them to believe that Heuring was using the vehicle to sell meth.

The GPS device transmitted data for a little more than a week. Then it stopped. Officers suspected Heuring had discovered and removed it.

After waiting another 10 days to see if it would start working again, detectives applied for a warrant to search Heuring's home and a nearby property belonging to Heuring's parents. US law requires law enforcement to show probable cause that a crime had been committed before engaging in a search. In this case, police said they suspected that Heuring had committed the crime of theft by taking the GPS device.

But researchers at Fidus Information Security discovered, and revealed on Friday, that the system has a dangerous flaw: you can send a text message to the SIM and force it to reset.

Police did find the tracking device. They also found methamphatamine and drug paraphernalia—evidence that police say show that Heuring had been dealing drugs.

So Heuring was charged both with drug dealing and with theft of the GPS device.

Is it theft to remove a GPS tracking device?

At trial, Heuring's legal team argued that the search had been illegal because the police didn't have probable cause to believe their client had committed theft. The defense pointed out that the device could have fallen off the car by accident or simply malfunctioned.

Even if Heuring did take the device off the vehicle, he couldn't have known for sure that it belonged to the government. It wasn't exactly labeled as the property of the Warrick County Sheriff's Office. Most important, it's not clear that taking an unwanted device off your car is theft—even if you know who it belongs to.

With the case now at the state Supreme Court, the stakes are high. If Heuring can show that the police lacked probable cause to search his house, he could get all of the evidence gathered in the search thrown out—not only evidence of GPS device theft, but evidence of drug dealing, too.

An appellate court ruled against Heuring in July, leading to the case reaching the Indiana Supreme Court earlier this month. Initially, multiple justices seemed skeptical of the idea that taking a tracking device off your own car amounted to theft. "If somebody wants to find me to do harm to me and it's not the police and they put a tracking device on my car and I find a tracking device and I dispose of it after stomping on it 25 times, I would hope they would not be able to go to a local prosecutor and somehow I'm getting charges filed against me for destroying someone else's property," Justice David said.

"Trespassing upon a privately-owned vehicle parked on a public street to place a chalk mark to begin gathering information to ultimately impose a government sanction is unconstitutional under the Fourth Amendment," Taylor's lawyer, Philip Ellison, wrote in a court filing.

The Memorandum Decision for Heuring v. Indiana from the Indiana appeals court is available as a PDF through the state government's website. The state Supreme Court is still currently considering the case after those oral arguments on November 7.
The article source: arstechnica.com 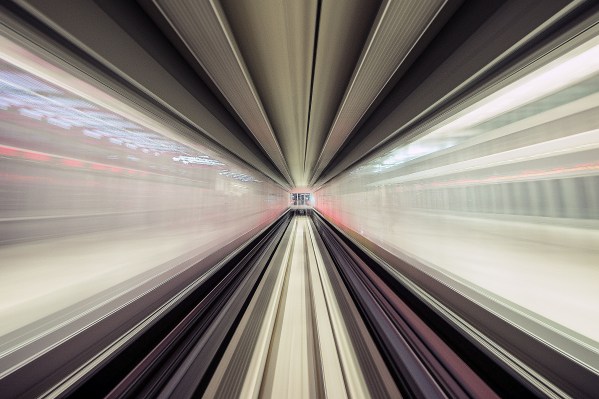 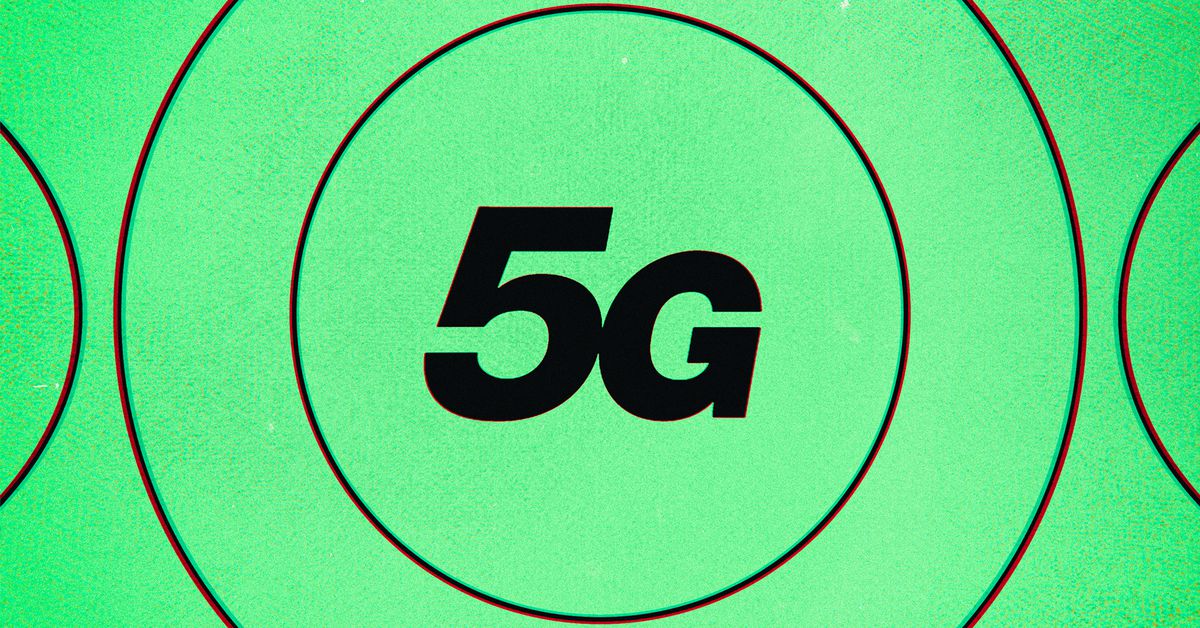 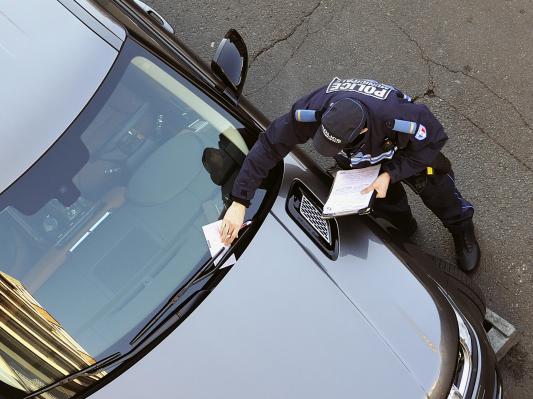