has blocked a group of hackers in China who used the platform to target Uighurs living abroad with links to malware that would infect their devices and enable surveillance.The social media company said on Wednesday that the hackers, known as Earth Empusa or Evil Eye in the security industry, targeted activists, journalists and dissidents who were predominantly Uighurs, a largely Muslim ethnic group facing persecution in China.Facebook said there were fewer than 500 targets, who were largely from the Xinjiang region but were primarily living abroad in countries including Turkey, Kazakhstan, the US, Syria, Australia and Canada.

It said the majority of the hackers’ activity occurred away from Facebook and that they used the site to share links to malicious websites rather than directly sharing the malware on the platform.

“This activity had the hallmarks of a well-resourced and persistent operation, while obfuscating who’s behind it,” Facebook cybersecurity investigators said in a blogpost.

Facebook said the hacking group used fake Facebook accounts to pose as fictitious journalists, students, human rights advocates or members of the Uighur community to build trust with their targets and trick them into clicking malicious links that would install spying software on their devices.It said hackers set up malicious websites using lookalike domains for popular Uighur and Turkish news sites, and they compromised legitimate websites visited by the targets. Facebook also found websites created by the group to mimic third-party Android app stores with Uighur-themed apps, like a prayer app and dictionary app, containing malware.

Facebook is suing an Israeli spyware company for allegedly hacking WhatsApp. Now, that company says Facebook tried to buy its spyware in 2017.

NSO Group — a secretive Israeli spyware firm facing allegations that it hacked platforms like WhatsApp and helped authoritative governments spy on dissidents — now claims that Facebook tried to buy its surveillance technology in 2017 to monitor its users.

Western governments are seeking to hold Beijing accountable for mass detentions of Muslim Uighurs in north-western China, where the US says China is committing genocide.China denies all accusations of abuse and says its camps provide vocational training and are needed to fight extremism.

The UN estimates that up to 1 million people, mainly Uighurs, have been detained in the Xinjiang camps.

Facebook said it had removed the group’s accounts, which numbered under 100, and had blocked the sharing of the malicious domains and was notifying people it believed were targets. 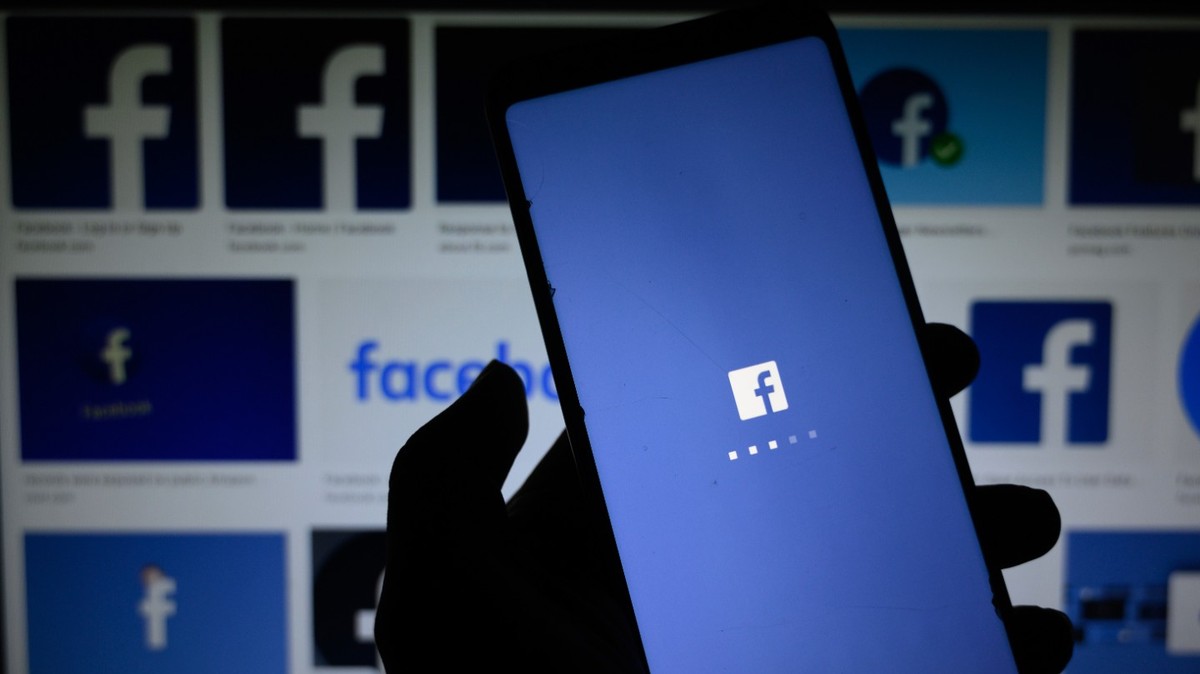