Boris Johnson has secretly ordered the Cabinet Office to turn the government's public internet service into a platform for "targeted and personalised information" to be gathered in the run-up to Brexit, BuzzFeed News has learned.In a move that has alarmed Whitehall officials, the prime minister has instructed departments to share data they collect about usage of the GOV.UK portal so that it can feed into preparations for leaving the European Union at the end of next month.Dominic Cummings, the prime minister’s chief adviser, emailed senior officials instructing them to make sure that ministers, department heads and political aides know that the instruction is “TOP PRIORITY”, according to leaked government documents.

In a personal minute on 19 August to members of the cabinet’s EU exit operations (“XO”) committee, which is responsible for no-deal preparations, Johnson said centralised data was also necessary to accelerate his ambitions for a digital revolution in public services. The committee includes chancellor Sajid Javid, home secretary Priti Patel, and the minister responsible for no-deal planning, Michael Gove“I expect everyone to act immediately to execute the above actions,” Johnson wrote. Any delays were to be reported to his office right away.

Cummings reiterated the urgency of the direction in an email to senior officials on August 28:

To stress: as per the PM note to all Cabinet and ministers yesterday, please ensure that all ministers, Perm Secs, and spads know that this is TOP PRIORITY.We must get this stuff finalised ASAP and there are many interdependencies resting on this happening.

A government spokesperson told BuzzFeed News: “Across the industry, it is normal for organisations to look at how their websites are used to make sure they provide the best possible service.“Individual government departments currently collect anonymised user data when people use GOV.UK. The Government Digital Service is working on a project to bring this anonymous data together to make sure people can access all the services they need as easily as possible.

“No personal data is collected at any point during the process, and all activity is fully compliant with our legal and ethical obligations.” 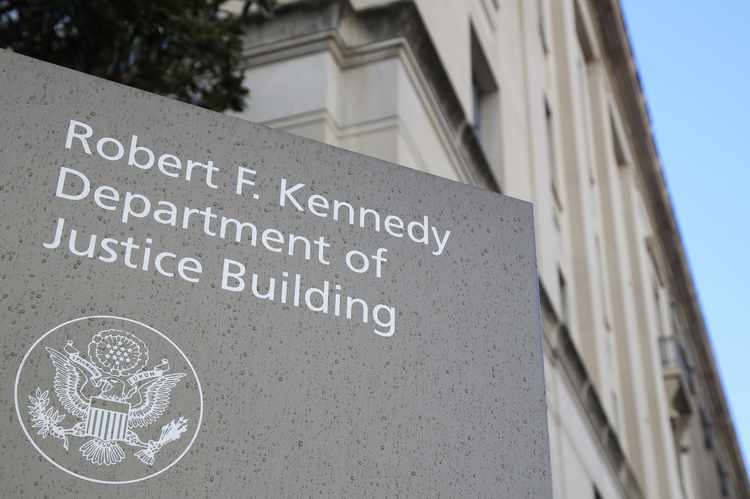 The Government Spied on Me. You Could Be Next.

However, BuzzFeed News understands that some officials in Whitehall are concerned about such an enormous transfer of data being done at speed, behind closed doors, at a time of national crisis. It is not obvious, one said, how the Cabinet Office having access to all the GOV.UK data from across Whitehall will aid its Brexit preparations.

Privacy campaigners, policy experts and opposition politicians said the move raised a huge number of legal and ethical questions. Pooling the user data from across government would give GDS a detailed picture of people's online interactions with government, the privacy experts said, and this should not be done without the public’s knowledge and rigorous checks to ensure that data rights will be protected.

In his public ruling, White deemed inadequate the evidence plaintiffs submitted to support claims that the National Security Agency violated the Wiretap Act and the Electronic Communications Privacy Act. The public evidence included a 2003 document from a former AT&T technician detailing how the telecom giant routed internet traffic to a secret room at an AT&T facility in San Francisco controlled by the NSA.

“Secret orders are not the way to handle these complex policies that have generated huge controversies in the past,” Javier Ruiz Diaz, head of policy at the Open Rights Group, told BuzzFeed News. “We need consultation and public debate to build social consensus for any new gathering of personal data, including the appropriate safeguards.”“Citizens have a right to know how their data is being used,” said Gavin Freeguard, head of transparency and data at the Institute for Government think tank. “Government should be having the debates and discussion about the appropriate use of data in public, with the public, rather than sending secret notes to cabinet committees.”

Here the government says the single charge of attempted, apparently unsuccessful assistance in password cracking can carry five years in prison, although under the sentencing guidelines the actual sentence would likely be lower.

Labour said it was suspicious of the urgency and timing of the demand, given that it came as Downing Street was preparing for a political showdown over Brexit and potentially a general election.Tom Watson, Labour’s deputy leader, told BuzzFeed News: “These leaked memos should set off serious alarm bells. How does profiling citizens help with no deal preparation? Why is government prioritising it when we are just six weeks away from Boris Johnson’s own Brexit deadline, and why the threat to departments that refuse to comply?”

Watson added: “Given Dominic Cummings' focus on data science in the Vote Leave campaign this sudden urgent need for big data collection is extremely concerning. We need immediate clarity about how citizens' data will be protected and assurances that it won’t be misused for party political purposes.”Cummings, the combative former head of Vote Leave, has a keen understanding of the power of data. The pro-Brexit campaign's success in the 2016 referendum was partly due to its use of digital technology to target messages.

Lawsuit: US government should not search travelers’ laptops and cellphones without a warrant

U.S. Department of Justice attorney Michael Drezner, representing the government, said no court has ever required probable cause or a warrant for any border search of a person or property.

In a personal blog before entering Downing Street, Cummings mused about the potential for data to disrupt and transform public services: “One of the many ways in which Whitehall and Downing Street should be revolutionised is to integrate physicist-dominated data science in decision making,” he wrote in a post in October 2016.“There really are vast improvements possible in Government that could save hundreds of billions and avoid many disasters. Leaving the EU also requires the destruction of the normal Whitehall/Downing Street system and the development of new methods. A dysfunctional broken system is hardly likely to achieve the most complex UK government project since beating Nazi Germany…” 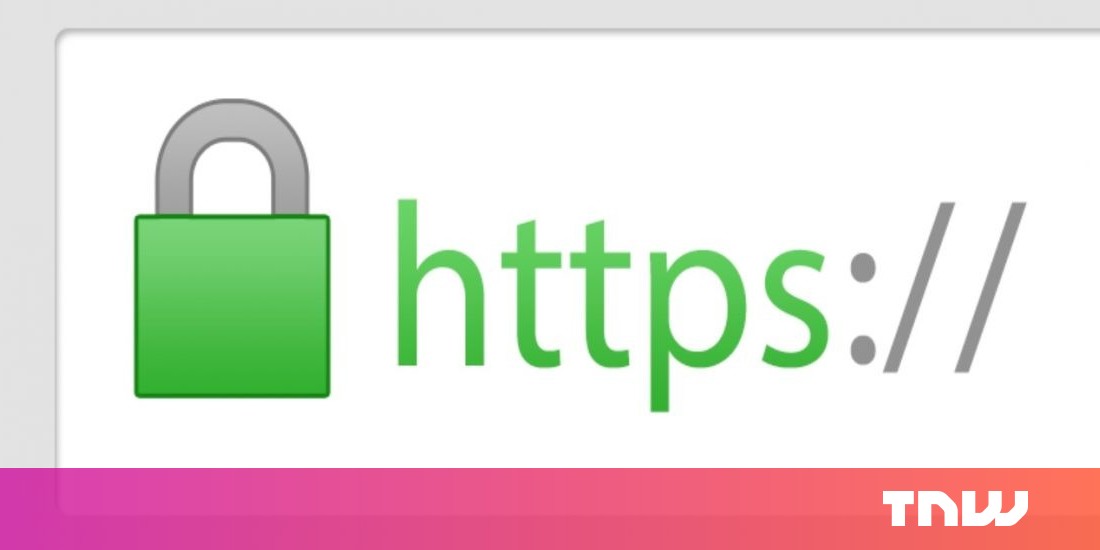 GOV.UK is the British government’s public internet platform, providing information about and links to services from passports to pensions. Since the start of this month, it has also been the hub for the government’s publicity campaign to prepare voters and businesses for a no-deal Brexit. The government is running advertisements on Facebook and elsewhere urging people to “Get Ready For Brexit”, directing them to GOV.UK for more information.
The article source: www.buzzfeed.com 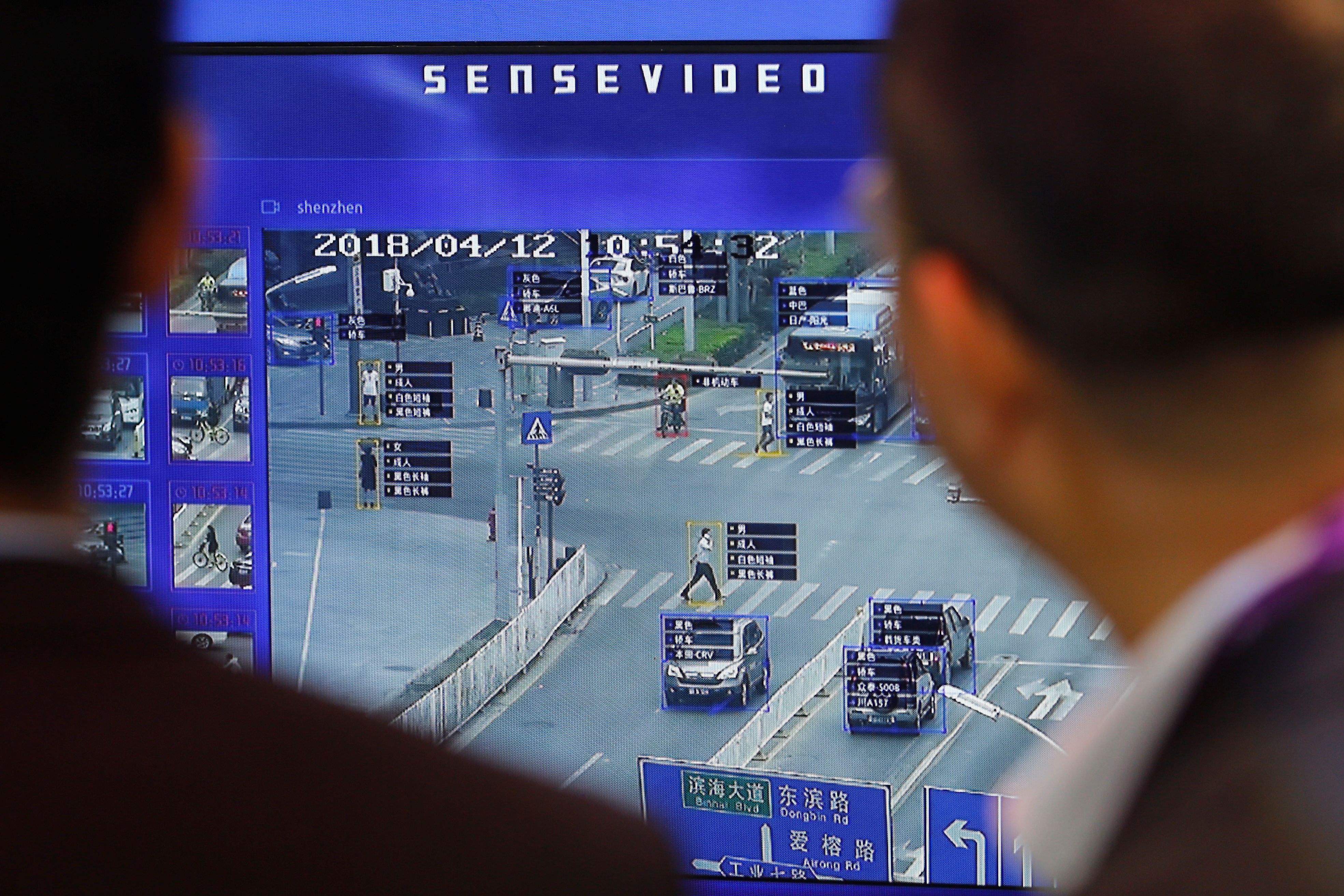 Chernobyl, Iodine and the DarkNet