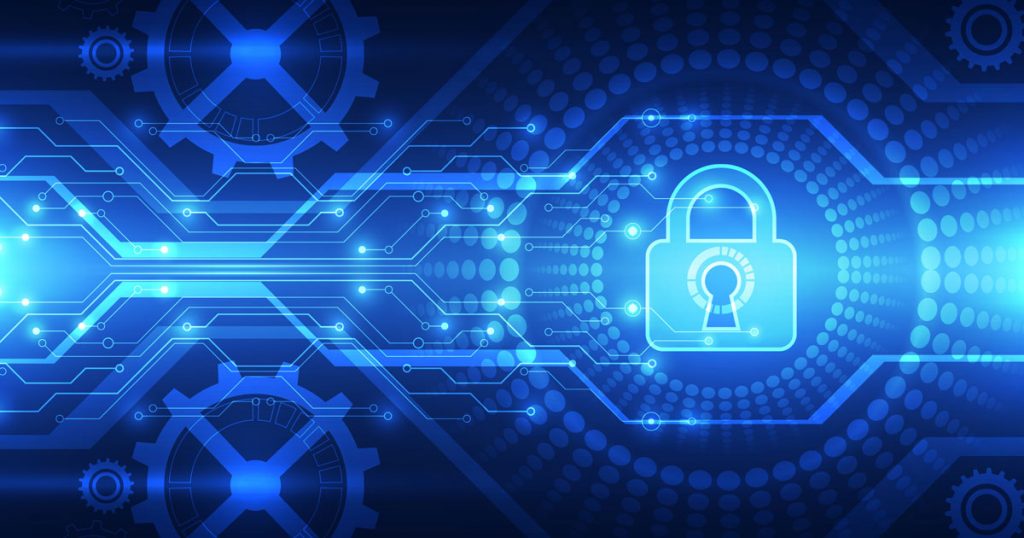 Encryption is a pretty simple concept to understand, however, since it’s thrown around a lot in the online privacy space, some people might think it’s something that can only be understood by hackers or the NSA.

You probably use encryption already!

If you use credit cards, you’ve already used encryption. Your credit card details are sent to the merchant over an encrypted connection.

Sending email? Gmail encrypts it when you press that Send button.

The latest iPhones encrypt all your stored data and so does Dropbox.

Even the digital signals that are sent over to your device from your cable TV network are encrypted to ensure that cable services are not stolen.

You understand that encryption is probably a good thing for you. But what exactly is encryption and how does it work?

Let’s discuss some basics about encryption.

In its simplest form, encryption is the science of scrambling your messages so that they are unreadable by someone who’s trying to snoop on the conversation.

Encryption can be as simple as a kid’s game. If you’ve used Pig Latin as a kid, you already know what encryption is. You take a word and change the consonants so it’s difficult to understand by the grownups. This is exactly what encryption is. Scrambling a message so only the sender and the receiver can understand it.

An encryption key is a piece of data that is used to encrypt the message. Let’s take an example.

Let’s say you want to send a message that reads, “You got spinach in your teeth” to your friend. You don’t want anyone else to read it. So you scramble the message. The algorithm you choose is to skip a certain number of alphabets.

The key here is +1 alphabet. You’ll use this key to encrypt the message. And at the receiving end, your friend will use the -1 alphabet key to decode it. So the message you’ll write to them will be “Zpv hpu tqjobdi jo zuvs uffui.” They will reduce each letter by one alphabet to get the original message. If someone gets hold of the note, they will not be able to read the message.

The example given above was a very simple one. Digital encryption is much more complicated than this. When you open a new conversation with someone on Whatsapp, you might be welcomed by this message: “Messages you send to this chat and calls are now secured with end-to-end encryption. Tap for more info”

End-to-end encryption (E2EE) means that only the sender and the receiver can see the message and any third party snooping on the chat cannot read the messages. E2EE is among the most secure types of encryption and is being adopted by several online companies.

Want to add more encryption in your life?

There are extensions that you can install to ensure that you only open secure websites when you browse onlie. HTTPS Everywhere is a browser extension that forces secure websites to run encryption on the connection.

Still itching for more encryption? Encrypt your computer files to make sure that even if a hacker gains access to your system, they won’t be able to make sense of what you’ve stored there. There are several encryption tools in the market that can protect your email address, passwords, files, and folders. Here are some major encryption tools that you can use to stay secure.

After TrueCrypt stopped development, it was succeeded by VeraCrypt. It’s a free tool and while its code is open for review, it’s not really open-source since its coding follows TrueCrypt. It encrypts your files and you can decrypt them whenever you need them. While it doesn’t have the most attractive user interface, it is easy and simple to use.

If you’re okay with paid software, you’ll probably love AxCrypt as it protects your files with high-grade encryption and allows cloud storage options as well. It is designed for both individual users and companies.

Nothing is completely secure. When a message is encrypted, hacking or surveillance entities may try to break it to get to the original content. There are several methods to do that. The most basic one is a brute force attack when a hacker tries all possible keys on a message to break its encryption. However, the encryption provided by most modern apps is generally enough to keep things secure on an individual level.

While encryption might look like a complicated process, the services around you such as finance & bank websites, chatting apps, and VPN’s handle this every day. Make sure you select services that keep your data safe through encryption.

Summer is a tech writer and a security enthusiast. She is also a software analyst and has reviewed several applications. A technology lover, she has worked in many IT-related industries. She keeps an eye on the cyber world and writes about the latest happenings around the globe.

Doh! What My Encrypted Drive Can Be Unlocked By Anyone?

Inside the NSA's War on Internet Security What Exactly is Zero-Knowledge in The Cloud and How Does it Work?