Christian Stewart ✔️Feb 28 · 4 min readTikTok has grown a worldwide user-base of more than 800 million monthly active users. The app has been downloaded a reported 123 million times in the United States alone.Recently TikTok has been heavily criticized for its lack of privacy protection and possible connection to authoritarian governments. Is TikTok a serious threat or is it just going through the same “growing pains” as other social networks in their early phases?One ironic aspect of these conversations about TikTok is that officials from other social networks are criticizing TikTok for the same privacy woes that they’ve gone through. For example, Sheryl Sandberg of Facebook said she’s concerned about TikTok because of its explosive growth and Reddit’s CEO says TikTok is “fundamentally parasitic”.

Hard to believe that this is covered by „legitimate interest“ and transparency: Entered search terms are sent to Facebook: Transfers to both companies break different rules of the GDPR: Facebook can’t fulfill Art. 14 (information, deletion etc.)

One of the reasons that TikTok’s privacy is especially important is because of TikTok’s young user-base. According to eMarketer, 49 percent of American teenagers had used TikTok as of December 2019.

TikTok has a separate “privacy policy for younger users” that explains how TikTok treats data from its users under the age of 13. Even though this is intended to protect young users from excessive tracking, the app still collects a range of data about these users.

“We may collect certain information automatically from the user’s device, including internet or other network activity information such as device ID, IP address, web browser type and version, country-level location, as well as certain app activity data, such as video watches, time in the app, and general usage data.” 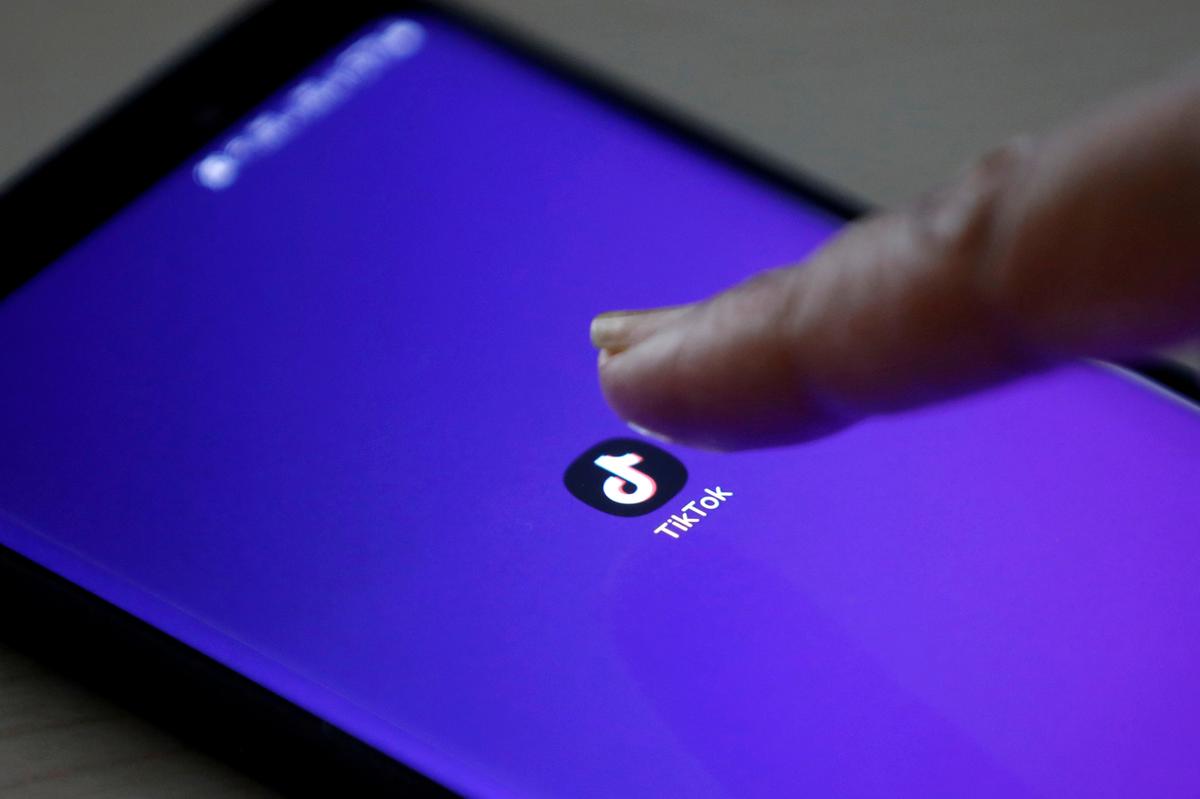 TikTok’s data collection isn’t anything out of the ordinary for social media platforms. One of the biggest drivers for peoples’ concerns is that TikTok is owned by a Chinese company called ByteDance, which is based in Beijing.The concern is that any data that is stored or processed in China is subject to state-sponsored surveillance. TikTok users around the world are sharing their location data and other behavioral information with the app, and that’s why people are concerned. The Chinese government could be using the data that TikTok collects to “spy on” people around the world. 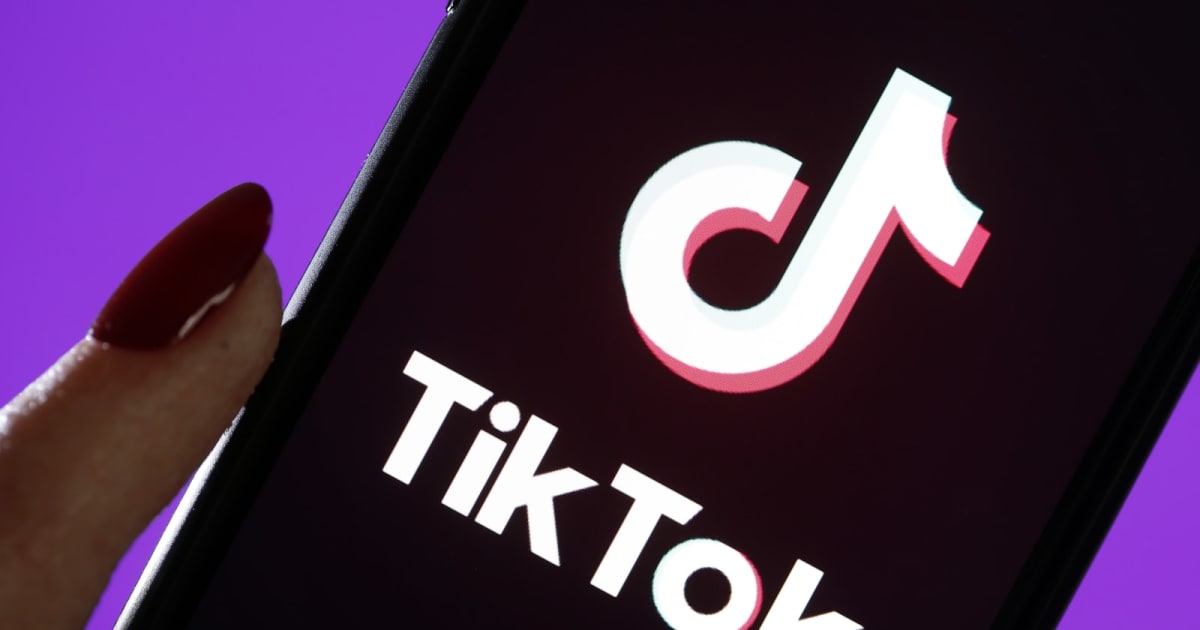 Chinese data laws allow any branch of the Chinese government to potentially access and view your TikTok activity. TikTok claims that it does not store user data in China, but there is very little transparency into how TikTok actually works.

Question: Why are we comfortable with American companies like Facebook, Google and Amazon collecting complex user-data, but so skeptical just because TikTok is based in China?

TikTok released its first “Transparency Report” at the end of 2019. However, this report didn’t answer many of the questions that privacy advocates and others had about TikTok.

According to the U.S. children’s privacy law COPPA , operators of apps and websites aimed at young users under the age of 13 can’t collect personal data like email addresses, IP addresses, geolocation information or other identifiers without parental consent.

The report focused on how TikTok was engaging with government bodies, but it didn’t address privacy concerns about other groups TikTok was sharing data with.

One of the biggest surprises from TikTok’s Transparency report was that TikTok did not receive any legal requests from China to remove or edit content. However, the explanation for this is likely that TikTok is separate from Douyin, the Chinese version of TikTok.

Another red flag is that different organizations are taking action against TikTok by preventing their employees from using TikTok. 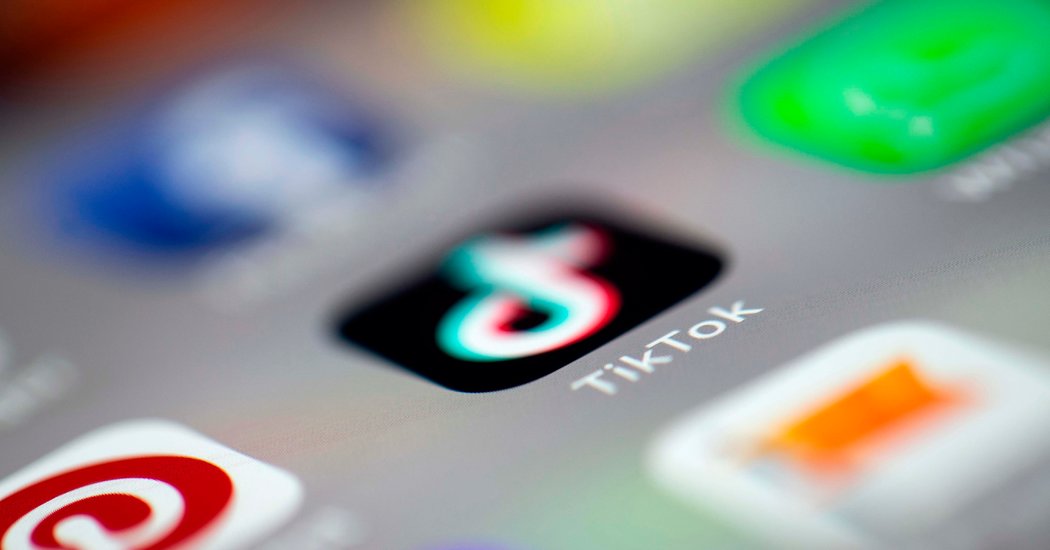 TikTok Said to Be Under National Security Review

The TSA (Transportation Security Administration) is the latest US government agency to ban employees from using TikTok.All branches of the military have advised members not use TikTok. The Department of Homeland Security has also banned TikTok from its devices.

If you’re a parent trying to understand how TikTok works, I feel you. I’m still in the dark about TikTok, and just don’t quite get it. This guide from Internet Matters gives some clarity into what you should be doing to make sure your children are using TikTok safely.

Why TikTok Is a National Security Threat — YouTube Video 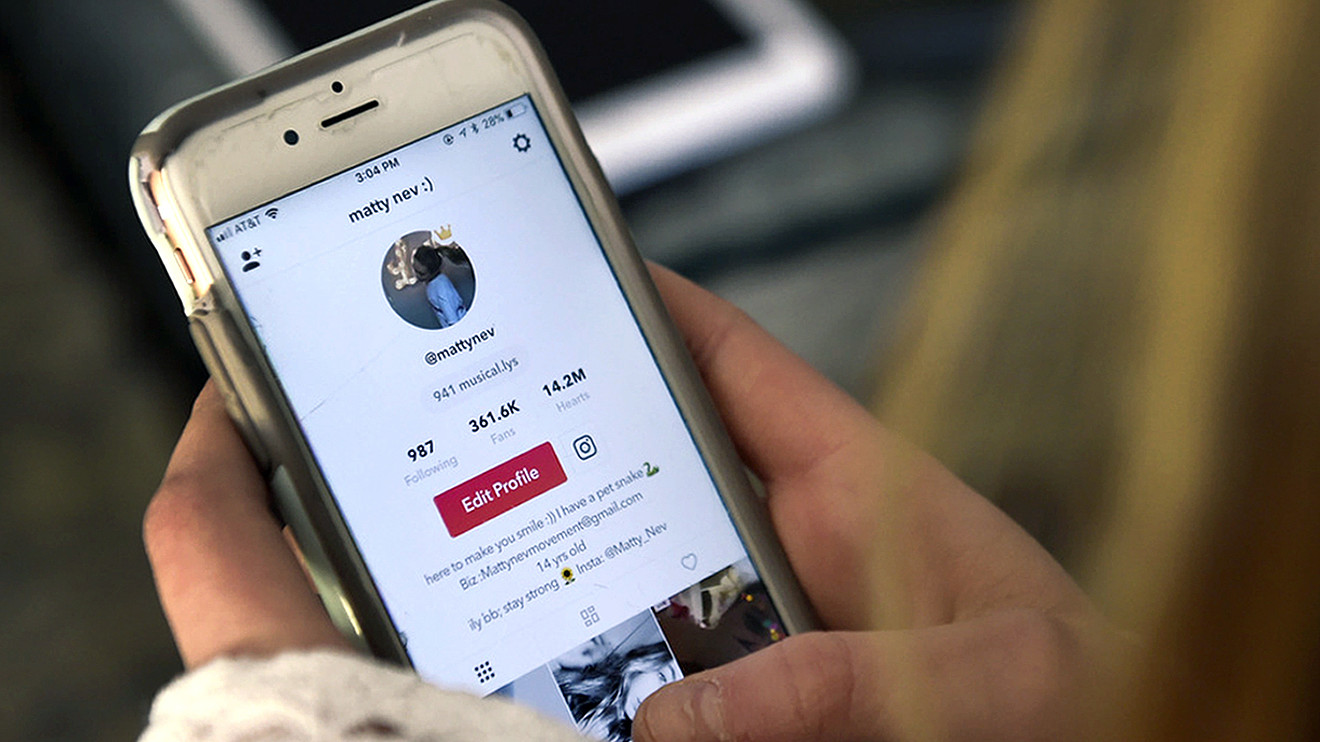 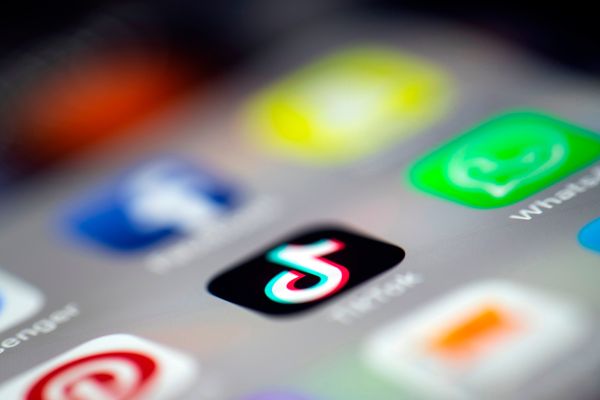 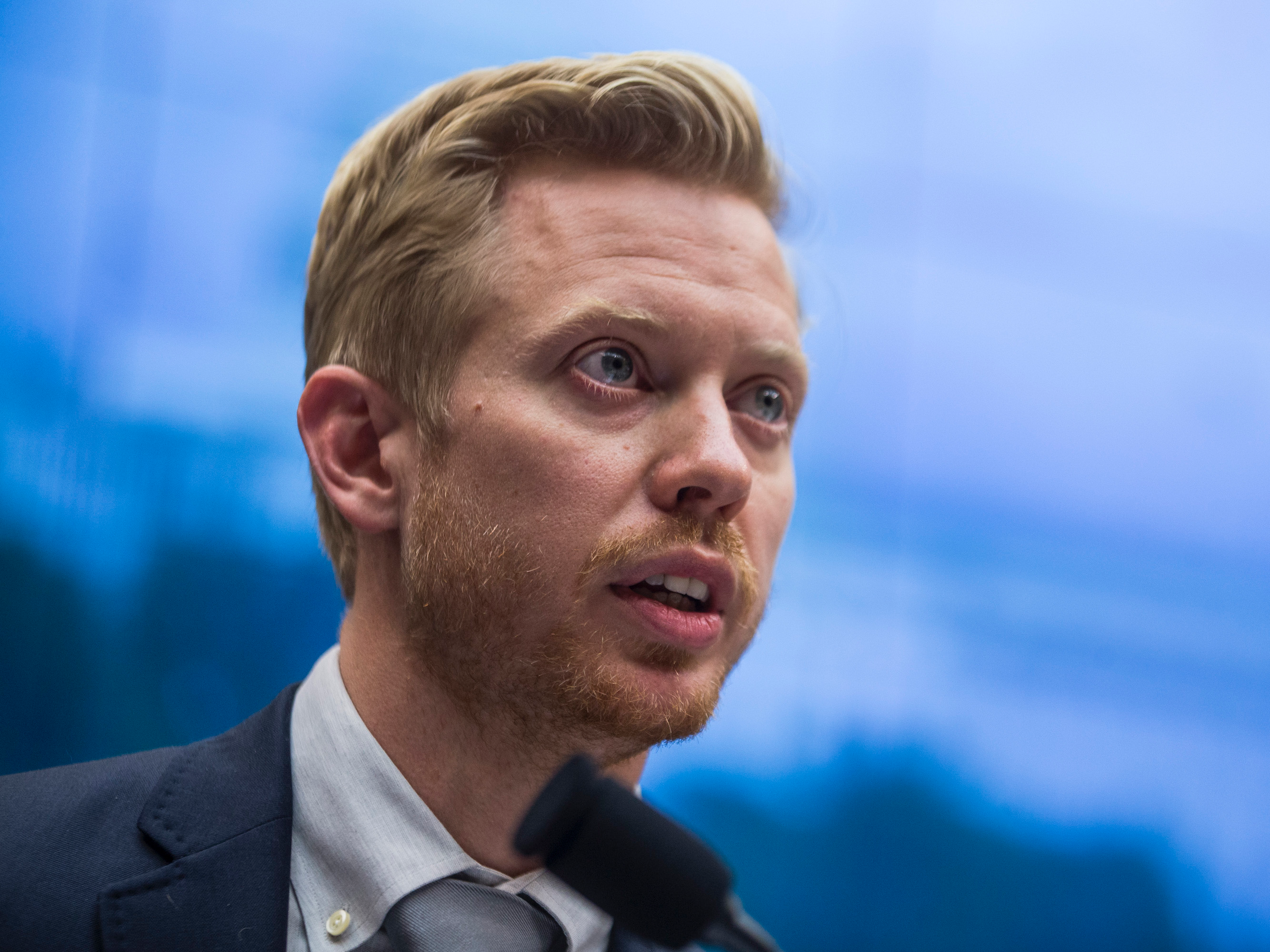