(CNN) The American Civil Liberties Union says plans to roll out a standardized vaccine passport must account for social inequalities and privacy rights. Anything short is a "nonstarter."President Joe Biden's administration is working to establish a set of standards for people to prove they've been vaccinated against Covid-19, an administration official said last Sunday .The official said the White House is working with government agencies, tech companies and non-profit organizations to plan and coordinate the effort, which is likely weeks away from being finalized.

The European Parliament voted last week to interconnect a series of border-control, migration, and law enforcement systems into a gigantic, biometrics-tracking, searchable database of EU and non-EU citizens.

"Any proposal for vaccine credentials must be primarily paper-based, decentralized, and protect privacy," he said in an article published on the organization's website Wednesday.

Passports should be paper-based

The idea is to make it quick and easy for individuals wishing to board flights or attend events to verify their vaccination status.

Vaccine passport apps could help us return to normal.But Stanley said any system that is exclusively digital would alienate individuals and communities without access to mobile devices or knowledge how to use them, such as senior and low-income people, or those with disabilities.

"There are a lot of people who don't have cellphones, especially some of the most vulnerable people in our society," Stanley told CNN. "Over 40% of people over 65 do not have smart phones, so any system must have a paper-based functionality or it's a nonstarter."

The ACLU recommends a system that's primarily paper-based, but with a digital option, so that no one is left out.

But they urged the White House to implement a set of procedures to protect individual privacy: The federal government should aggregate or minimize data to what public health experts identify as necessary.

"We don't want people who can't afford to have cellphones to be excluded from societal benefits," Stanley said. "We want people to be able to go to concerts or private events even if they don't own a cellphone."

Information should not be stored in a centralized database

Stanley said a digital passport system must be decentralized and open sourced to protect user privacy and keep individuals in control of their own data.

The case for Covid-19 vaccine passports

"If it involves putting some sort of government or corporate app on your phone but it's not open sourced and you can't see how it works, that will be bad for privacy," Stanley said. "Does it report back every time you present a credential? Every time someone asks to see you've received a vaccine? Does it report back to some government agency? That would also be very bad." 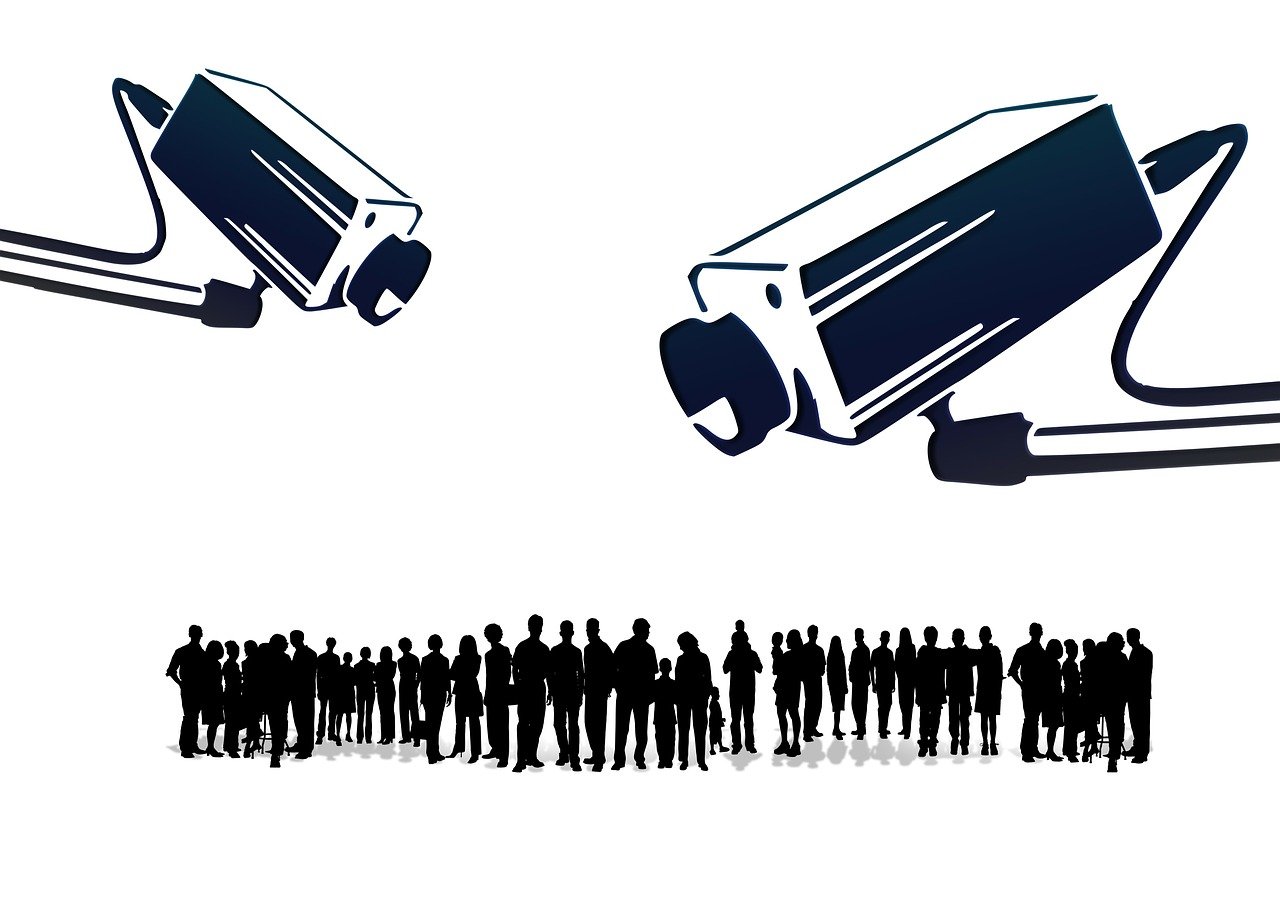 Why a social credit system is so scary.

White House press secretary Jen Psaki said Monday there will be no centralized universal federal vaccinations database. While that's good news to the ACLU, Stanley worries that a rushed system could still lead developers to overlook other important details.

In his article, he warned that a digital passport "built on architecture that is not good for transparency, privacy, or user control" could set a "bad standard" for future apps and systems that host credentials, such as health records, memberships and licenses.

Any passport system that tracks and records users' whereabouts and actions is a bad idea, Stanley said. 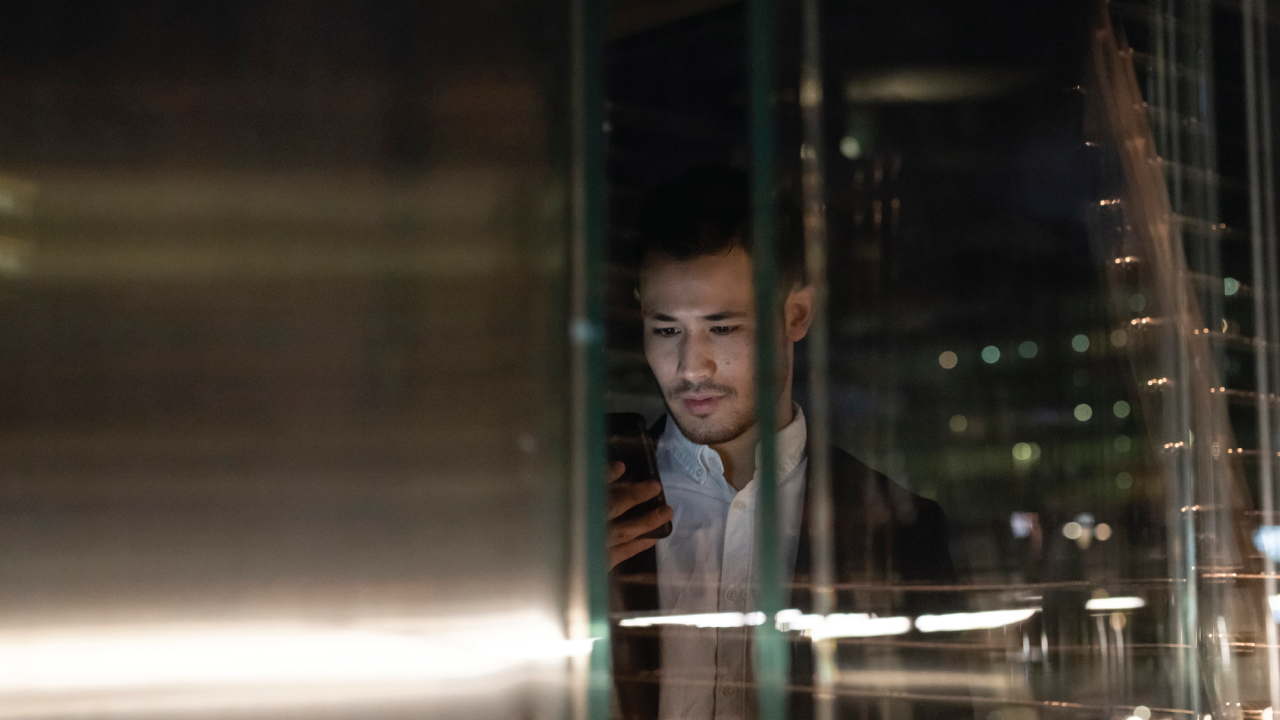 Americans and Privacy: Concerned, Confused and Feeling Lack of Control Over Their Personal Information

"In the absence of airtight legal protections for privacy, any such information could then be sold for commercial purposes or shared with law enforcement," he wrote.

"That would affect all of our freedoms, but will have a particular chilling effect on communities of color, including immigrant communities, that are already over-policed."

That fear could lead some people to opt out of a passport system or vaccines altogether, further marginalizing communities already at risk.

A passport system that scares users away would be counterproductive, he added.

Privacy is not just about hiding your data from advertisers or other groups, it’s about limiting to power and influence that these groups gain from your data.Privacy encourages information to flow freely, even if it’s critical of the people or groups in power.

The devil is in the details

Some sectors, like the travel industry, are calling for a uniform system to verify Covid-19 vaccinations.

Although the Biden administration previously said the federal government should not be involved in efforts to create such a system, they are now working to do just that.Biden administration helping develop standards to prove vaccinationStill, Psaki said in her statement on Monday that the administration will not require Americans to obtain vaccination credentials.At a briefing on March 12, White house coronavirus coordinator Jeffrey Zients described the system they envision.

The Chinese government intends to use social media data, surveillance, and purchasing trends to develop a “score” for its citizens to gauge their “buy-in” to the state.A law at the state and federal level guaranteeing social platform access as a citizen’s civil rights would be one example of such legislation.

"Our role is to help ensure that any solutions in this area should be simple, free, open source, accessible to people both digitally and on paper, and designed from the start to protect people's privacy," he said.

An administration official told CNN the standards are still in the early stages of development but expects them to look similar to what Zients outlined -- that the ultimate product should be free, private and safe from being duplicated or forged.Stanley said the ACLU is "heartened" that the White House's efforts appear to be in lockstep with their concerns and will remain cautiously optimistic.

"The devil is often in the details, and any proposed system will have to be examined closely," he said.

Fensom worked for construction company KME Services for eight months as a lead electrician during the construction of Christchurch's new hospital before he was fired on October 30, 2018, the Employment Relations Authority said in its determination.

Why Getting Paid for Your Data Is a Bad Deal

Fare Payment Without the Stasi