A coalition of more than 40 advocacy groups is calling on President Joe Biden to take executive action imposing a moratorium on U.S. government use of facial recognition and other biometric technology, block state and local governments from using federal funds for such tools, and support related legislation introduced in Congress last year. The organizations—including the ACLU, Access Now, Amnesty International USA, Center for Constitutional Rights, Electronic Frontier Foundation, Fight for the Future, Free Press Action, and the Leadership Conference on Civil and Human Rights—sent Biden a lengthy letter Tuesday laying out how the use facial recognition technology (FRT) "in policing, public housing, schools, and other areas of public life poses profound and unprecedented threats to core civil rights and civil liberties."

"Facial recognition technology is a threat to civil rights and civil liberties when it works, and when it doesn't. It disproportionately misidentifies people of color, women, trans people, and other marginalized groups, but its ability to track our movements across space and time would be dangerous even if it worked perfectly," said Kate Ruane, senior legislative counsel for the ACLU, in a statement Wednesday.

Facial recognition is biased against POC, women, and more, and even if it worked as designed, it would be a surveillance nightmare. In keeping with his commitment to racial equity and civil liberties, @POTUS must take action. Read the letter from 40+ orgs: https://t.co/IutPsnrTHj pic.twitter.com/RjTh6z2tIS

"Multiple Black men have been arrested and incarcerated for crimes they didn't commit after facial recognition technology falsely identified them, and its use will continue to disproportionately harm marginalized communities, especially Black and Brown people," Ruane added. "In keeping with President Biden's commitment to racial equity, he must immediately take this important first step."

The letter notes that study after study has shown facial recognition technology "exhibits particularly disturbing accuracy and bias issues against people with darker skin, LGBTQ people, women—especially women of color—and youth." It also highlights the impact of such flaws by pointing to some specific stories of people who have been harmed by misidentification. 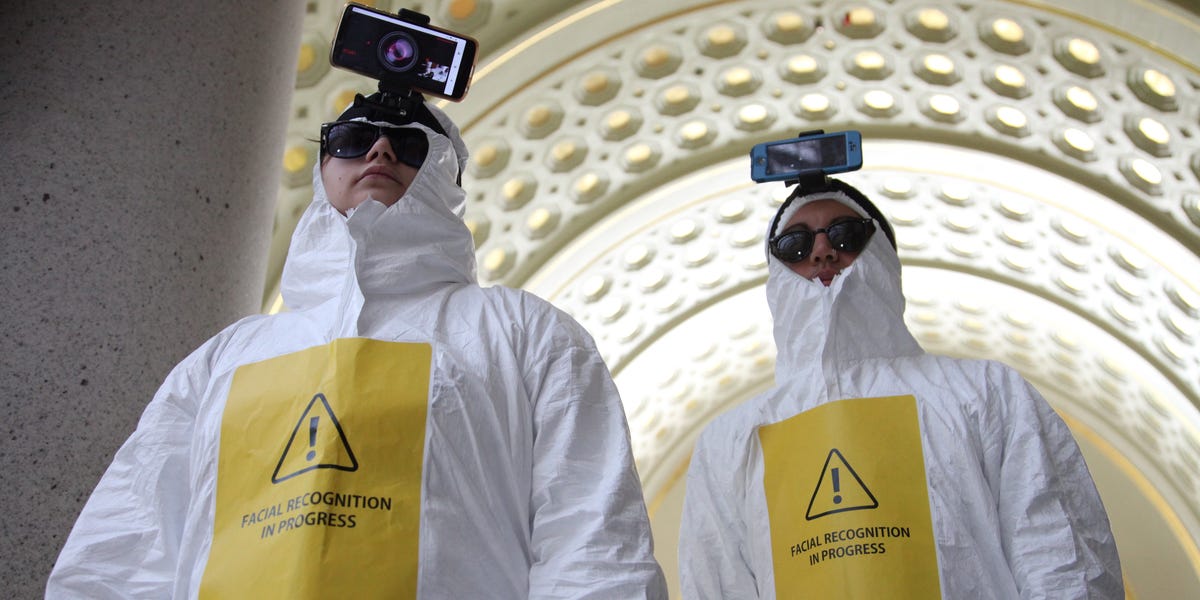 For example, in January 2020, Robert Williams, a Black man, was wrongfully arrested on his front lawn while his wife and young daughters watched, then detained for nearly 30 hours, after software owned by Michigan State Police misidentified him as a shoplifting suspect. Williams, who lives outside of Detroit, has since spoken out against police using FRT.

These biases have real consequences that disproportionately harm Black people.

Robert Williams, Michael Oliver, and Nijeer Parks are all Black men who were wrongly arrested and detained because of this technology. https://t.co/lYu1Mgvm05 — ACLU (@ACLU)

Stories like Williams' have fueled calls for barring law enforcement at all levels from using such tools. While noting with alarm that "the FBI and other federal law enforcement agencies have been using FRT for years and without explicit authorization or guidance from Congress," the letter also makes clear that government use of the tech is far more sweeping. 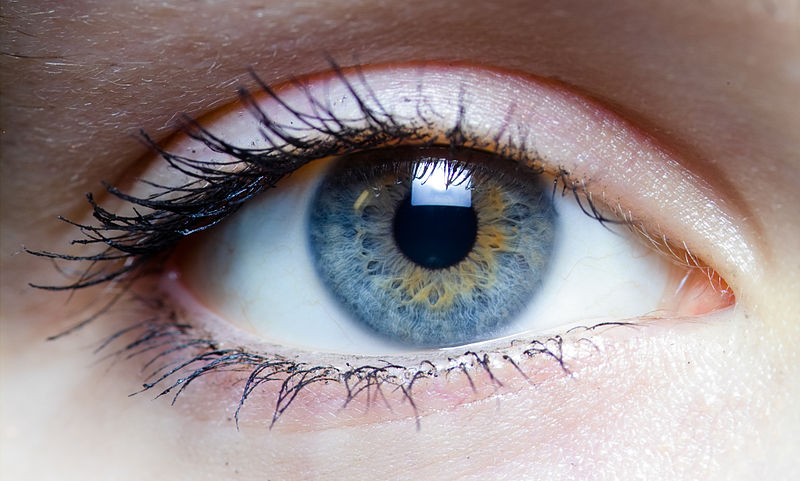 Top suppliers halt sales of facial recognition technology to the police – how much of a win is that really?

"FRT is extraordinarily dangerous to core freedoms even when it works exactly as advertised," the groups warn. "Never before has the government possessed a technology that purportedly enables it to keep a running record of every person's every public movement, habit, and association—until now."

Get our best delivered to your inbox.

"If the government can track everyone who goes to a place of worship, attends a political rally, or seeks healthcare for reproductive health or substance use," the letter says, "we lose our freedom to speak our minds, freely criticize the government, pray to the god we want, and access healthcare in private."

San Francisco just became the first city in the nation to ban the use of facial recognition technology by police and government agencies. Rosenberg does worry about an uptick in neighborhood surveillance, she said, but is pleased that the bill will stop facial recognition technology from misidentifying people as criminal suspects in real-time policing.

Emphasizing that "these are not hypothetical dangers," the groups point out that "the authoritarian government in China is deploying FRT to control and oppress the religious minority Uighur population, to devastating effect." The letter applauds activists and elected officials for enacting FRT restrictions and bans across the country—from San Francisco to Boston—but also notes that "local and state governments are largely powerless to control the way the FBI and other federal agencies use this technology in our communities."

Never before has the government possessed a surveillance tool this dangerous.

Tell President Biden to honor his promise to center racial equity and put a stop to this invasive technology. https://t.co/bBkITO2utx

"At present, decisions about how to use this dangerous technology are being made by unelected officials, behind closed doors," the letter to Biden says. "We respectfully urge you to bring democratic control over this dangerous, biased technology by swiftly signing an executive order that halts the federal government's use of FRT so long as bias pervades these systems and as long as Congress has not acted to authorize the use of the technology in specific circumstances and with sufficient safeguards to protect our privacy and the public interest, and prevent harm." 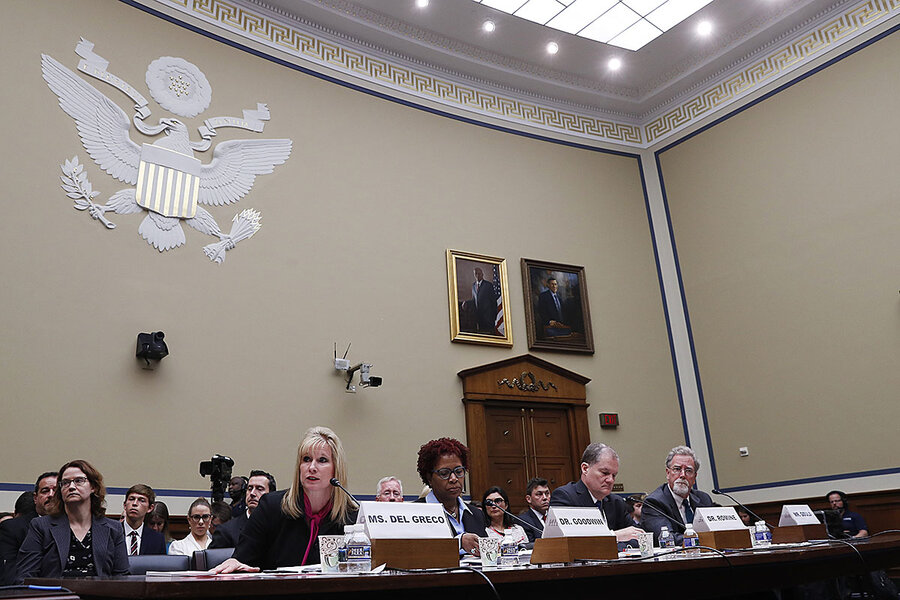 In addition to limiting the ability of state and local governments to use federal money for FRT, the groups ask Biden to support the Facial Recognition and Biometric Technology Moratorium Act. The bill, introduced by Sen. Ed Markey (D-Mass.), would codify the federal moratorium and impose limits on federal funding of biometric tools. Some groups that signed on to the letter have called for governments to go even further. In a statement Wednesday, Access Now reiterated its support for "a full ban on FRT and other biometric technologies that enable mass surveillance because they inherently undermine human and civil rights." "Facial recognition technology is extremely harmful," said Jennifer Brody, U.S. advocacy manager at Access Now. "It is increasingly used to identify, surveil, and make life-altering decisions about people. Yet, the technology remains biased against communities of color, particularly Black people and Black women."

However, this claim has been described as misleading by an independent report into the force's use of the technology, commissioned by the Met itself and revealed by Sky News, which found the technology was actually 81% inaccurate .Ms Morley's figures do not account for false negatives, but also misrepresent the number of false positives compared to accurate positives.

"While a ban is preferable because safeguards can never fully address the technology's harms," she said, "a moratorium is better than nothing."

San Francisco may ban police, city use of facial recognition 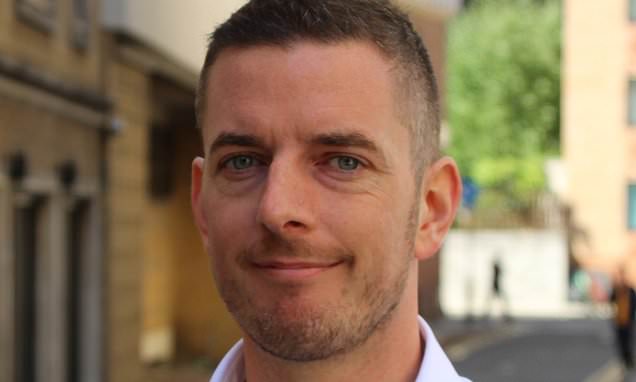 Now Is The Time: Tell Congress to Ban Federal Use of Face Recognition